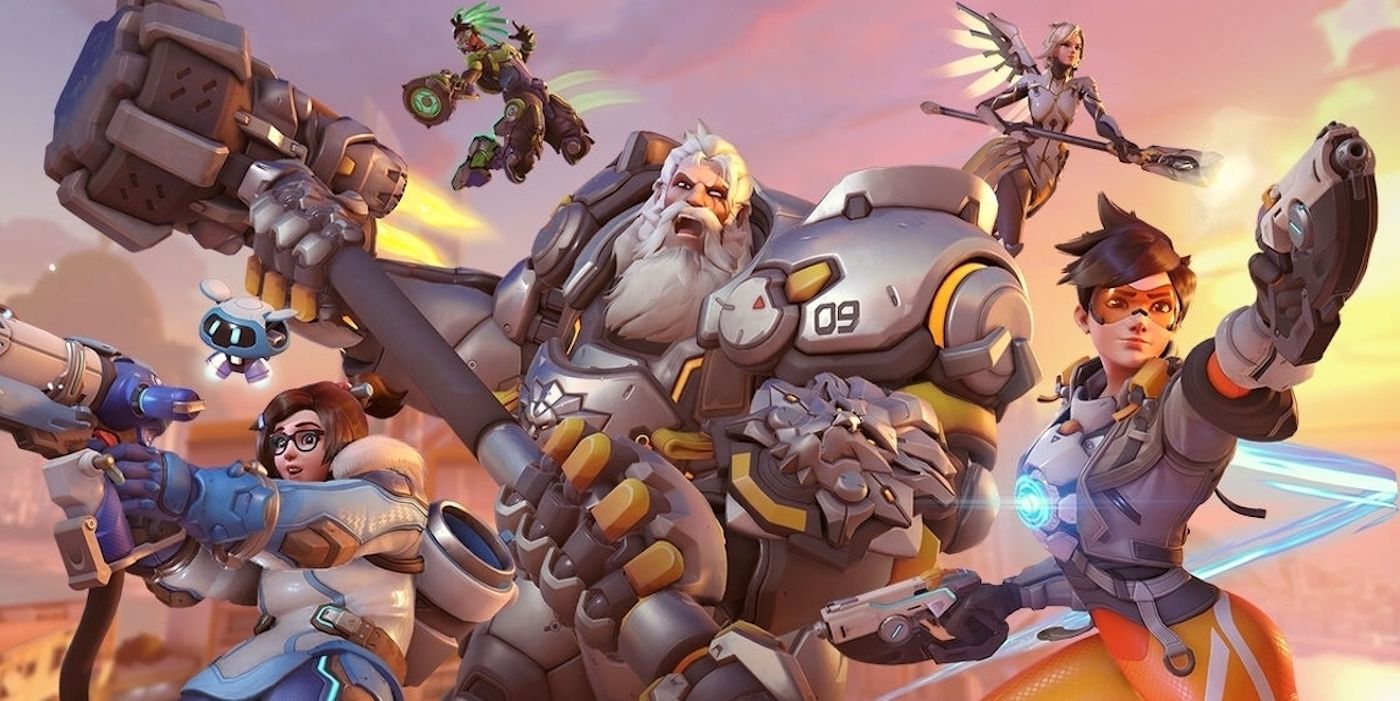 Overwatch League will begin its fifth season in April of 2022, following rumors that the league would be taking a year-long break after the end of its fourth season on September 25. With this announcement, those rumors have been proven false. When the OWL does return in 2022, it won’t be the original Overwatch that these professional players will be experiencing, but rather its upcoming sequel, Overwatch 2.

As reported by DotEsports and confirmed by a Blizzard spokesperson, the next season of the Esport league will be using an early build of Overwatch 2. Along with the announcement, it was also confirmed by the VP of Overwatch League Jon Spector on Twitter that there will be further details revealed about the 2022 OWL season coming closer to its start date. “We can confirm that our plan is to begin next season in April 2022. We will share more details about 2022 roster construction timelines soon and more info generally on our 2022 season as we get closer to April.”

The Overwatch team has seen some sizable changes since the sequel’s announcement in 2019. Director of the FPS series Jeff Kaplan left Blizzard earlier in 2021 and lead writer Michael Chu left the company in 2020. Activision Blizzard has been embroiled in a lawsuit revolving around the toxic work environment that includes widespread discrimination and harassment. Overwatch character Jesse McCree will be having his name changed after the employee he was named after was suddenly terminated from the company due to this investigation. The situation is still ongoing.

Overwatch 2 has had information drip-fed to fans since its announcement back at BlizzCon 2019. While one of the defining features of the upcoming title is the addition of a PvE mode, the game’s change to 5v5 teams rather than 6v6 in its PvP modes is one of the bigger changes to competitive space. The fifth season of OWL will be the largest showing of the upcoming sequel and will likely present the best look of what the game will actually be. It will give both the players and audiences an early opportunity to see how these changes affect the meta of the popular shooter in a live play space. While a release date has yet to be confirmed, the fact that they are showcasing it on such a large stage probably means that the title isn’t too far away.

RELATED: The State of California Expands Scope of Investigation Into Activision Blizzard

Kevin Feige on ‘Shang-Chi,’ the Blip Easter Egg to Look Out for, ‘Captain America 4,’ ‘Loki’ Season 2, and More

He also wants you to know those are not Pokémon characters in the 3rd act of ‘Shang-Chi.’