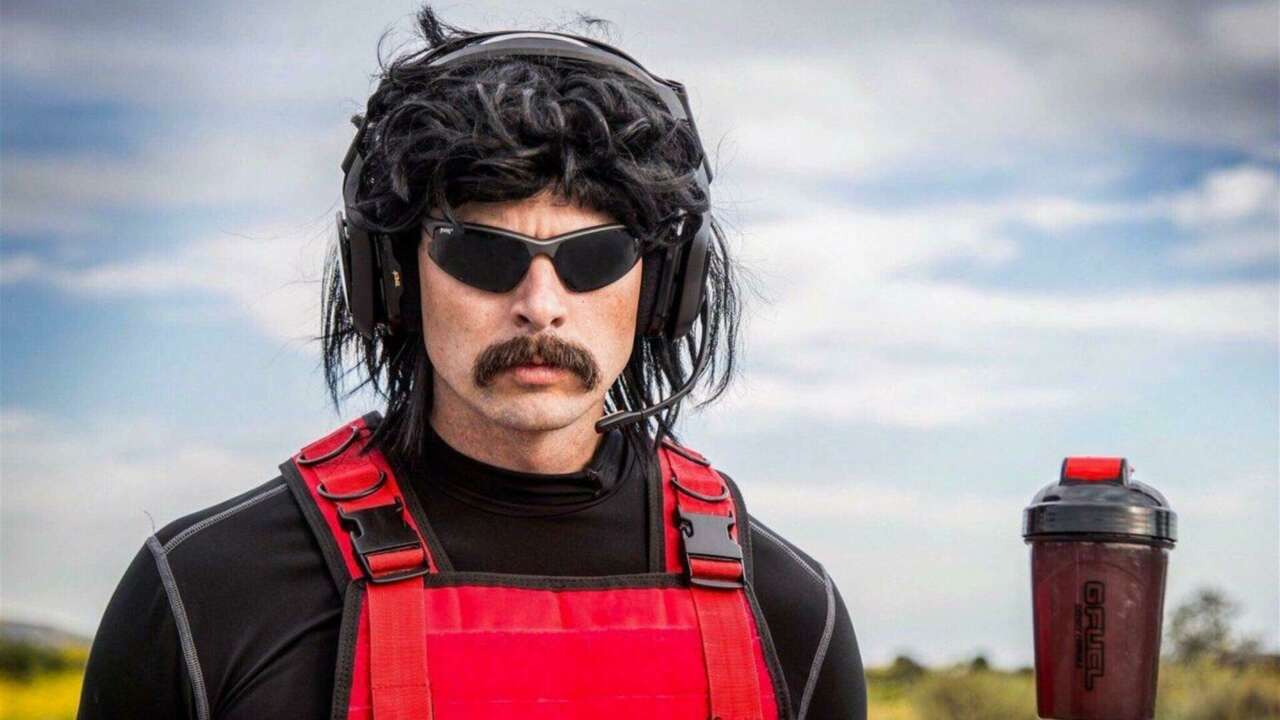 The infamous streamer Dr. Disrespect, also known as Herschel “Guy” Beahm, is starting his own video game development studio. In a job listing on Beahm’s website titled “Life Changing Opportunity,” it says that Beahm in partnership with BoomTV is looking to take on the video game industry by making a AAA/AA studio.

The studio is not directly named in the job listing but the Google form application is titled “BoomTV Game Studio Head Application.” The studio plans to work with “mega influencers” to help them to launch their dream games. The studio plans to either develop games internally or co-develop them with other established studios. Beahm is looking for a studio head with 5+ years of producing experience and has experience launching games to audiences of over 100,000. The position offers a co-founder position, high equity, and a competitive salary.

The job listing also states that the studio head “will work within a fast-paced environment spearheading design, art, core gaming loops, meta, viral and retention loops and iterate monetization, go to market, integrated esports and influencer marketing,” implying a focus on multiplayer games that appeal to competitive players and streamers.

From the description, it seems like Beahm is in the early stages of starting a studio, hiring a studio head to help hire and build out the rest of the studio. While Beahm has a record of questionable behavior as a streamer, including being permanently banned from Twitch, Beahm was previously video game developer working on Call of Duty. Considering plenty of games use influencers in marketing or make them into skins, like Ninja in Fortnite, making video games based on influencers’ ideas seems like the next step. Based on this job listing, it seems like Beahm’s studio hasn’t started developing any games, so any potential release could be years out.