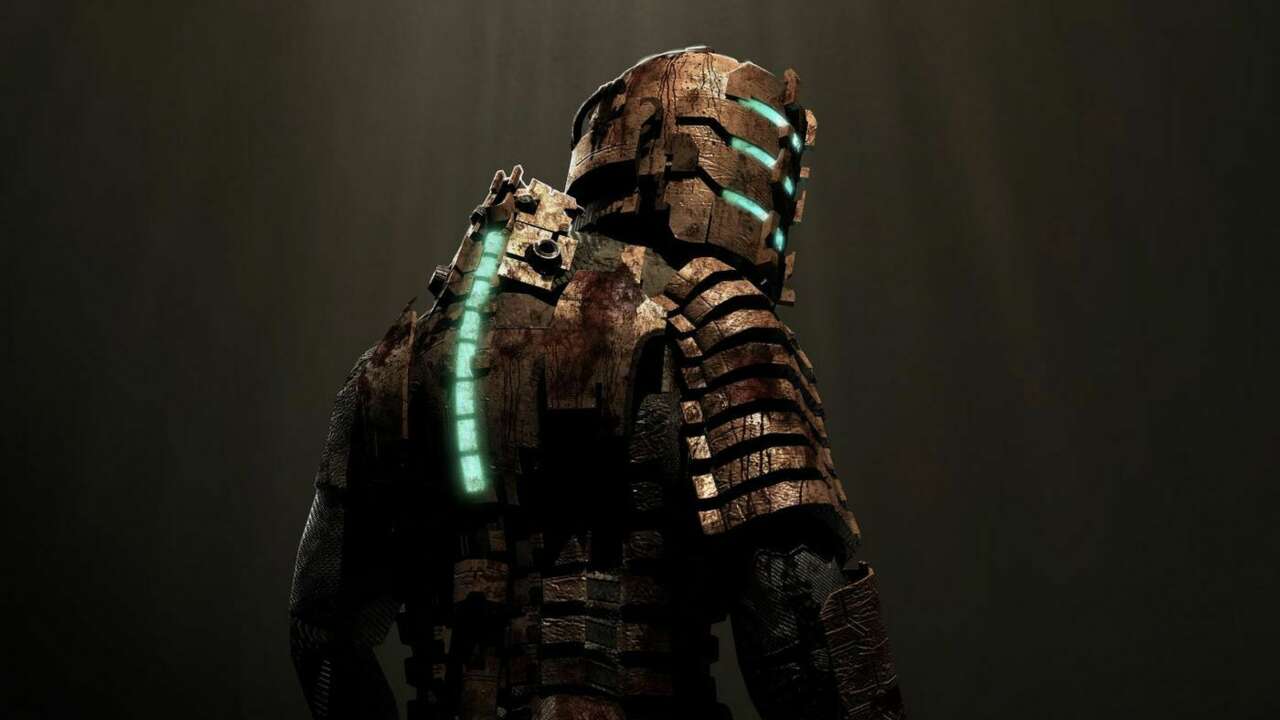 EA Motive Studios held a Dead Space remake developer livestream on August 31 that showcased some in-progress gameplay, including a look at what appeared to be a muscular Isaac Clarke in a set of updated armor.

The one-hour presentation went over several features of the Dead Space remake. Motive Studios illustrated the enhanced lighting and smoke effects that look to bolster the game’s claustrophobic atmosphere, and it also highlighted tidbits of the new dismemberment system which lets you peel off the flesh of your enemies for even more gruesome Necromorph kills.

Peppered throughout the livestream were glimpses of Isaac and his updated armor. The game is dark, so it’s hard to get a discerning look, but it appears as if Isaac’s armor is glossier or shinier. It’s also more detailed, with the backpack and shoulder pads looking more industrial than the 2008 original.

And curiously, it seems Isaac has been hitting the gym, as his shoulders and biceps/triceps look noticeably larger than in the original Dead Space game.

We’ve reached out to EA for comment and will update if we hear back.

Motive Studios also revealed that Isaac will be voiced in the remake. Gunner Wright, who played Isaac in Dead Space 2 and 3, will return to voice the character. However, he won’t be a motormouth; Issac talks under certain situations.

The Dead Space remake is rumored to launch by the end of 2022 for PC, PlayStation 5, and Xbox Series X|S.