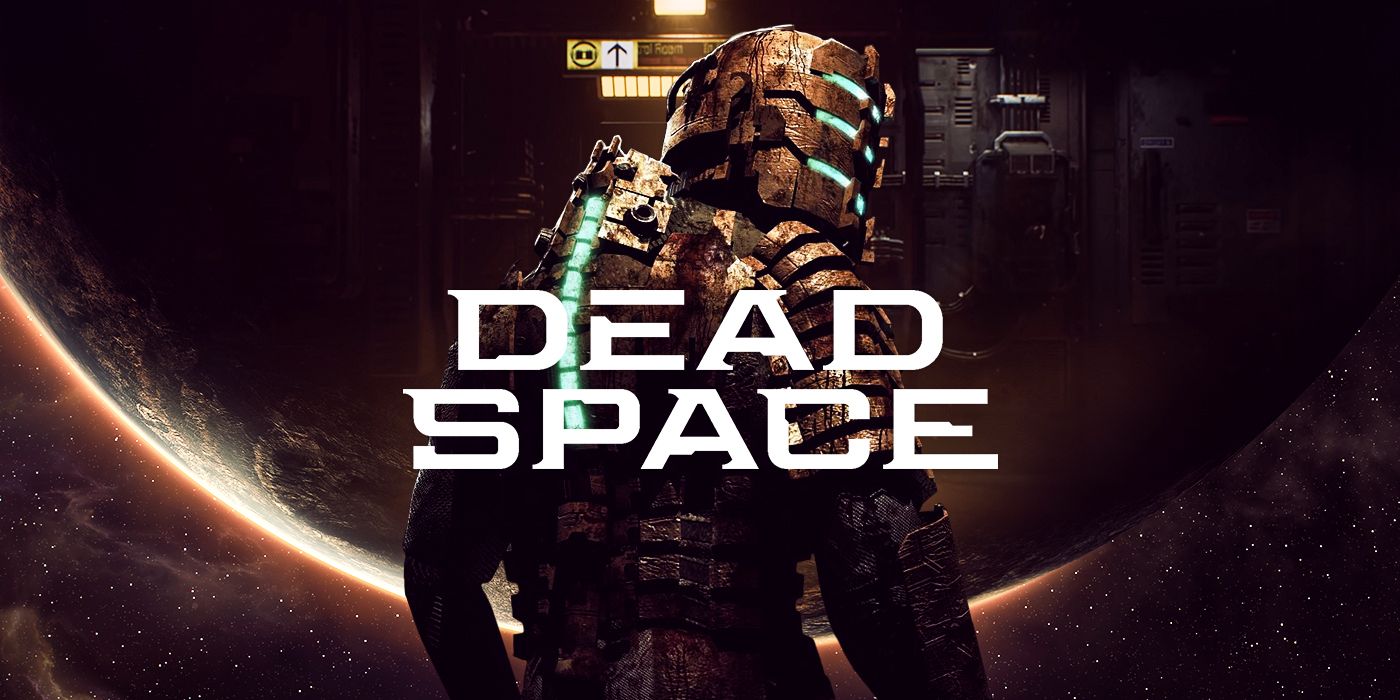 EA Motive, the studio behind the upcoming remake of Dead Space, showed off an early in-depth preview of what fans of the series can expect when the game releases next year. The live stream on the developer’s official Twitch channel showed off early builds of environments, a tease of zero gravity, and a small dose of next-gen gore.

The remake of the survival-horror classic was announced earlier this year during EA Play Live 2021, following plenty of rumors. EA Motive released a small teaser trailer for fans to dissect, teasing the game’s claustrophobic horror. Dead Space is being built from the ground up in DICE’s new Frostbite Engine, which will see its first use in this year’s Battlefield 2042.

The remake will feature detailed gore using a system Motive calls “peeling”, allowing players to dismember the Necromorphs by shedding away chunks of flesh, exposing the deadly creature’s bones. As described by the developers, some weapons will be more useful for tearing pieces of flesh than others.

Motive assured fans that microtransactions will not be present in the game’s release. But one of the biggest bits of news coming out of the live stream was the announcement of Isaac’s original voice actor, Gunner Wright, returning to voice the character for the remake.

In the original 2008 release, Isaac was a silent protagonist, receiving orders from other characters without any complaints. It was not until Dead Space 2 that Wright lent his voice to the character. The studio was very clear about sticking to the atmosphere of the original game, by employing two rules for when Isaac can speak: Isaac will only speak when spoken to and Isaac will sometimes speak in a situation where “it would feel weird if he remained silent.”

One area EA Motive was adamant about improving was the Zero gravity controls in specific areas. The team plans to add 360-degree movements and small thrusters, making it feel more like the sequel.

Dead Space is slated to launch in 2022 for the Xbox Series X|S, PlayStation 5, and PC. The entire live stream is available to watch here.

KEEP READING: ‘Dead Space’ Remake Is a Complete Rebuild of Original Game, But Will Also Cut Elements That Didn’t Work

James Gunn Reveals ‘The Suicide Squad’ Trivia, Including Which Member Is Still Alive

Tripp Papineau has been freelancing in the industry for over five years and is passionate about movies (especially horror), survival-horror games, and how games evolve throughout the years. His favorite franchise is the Halo series, and he is currently writing several fantasy novels