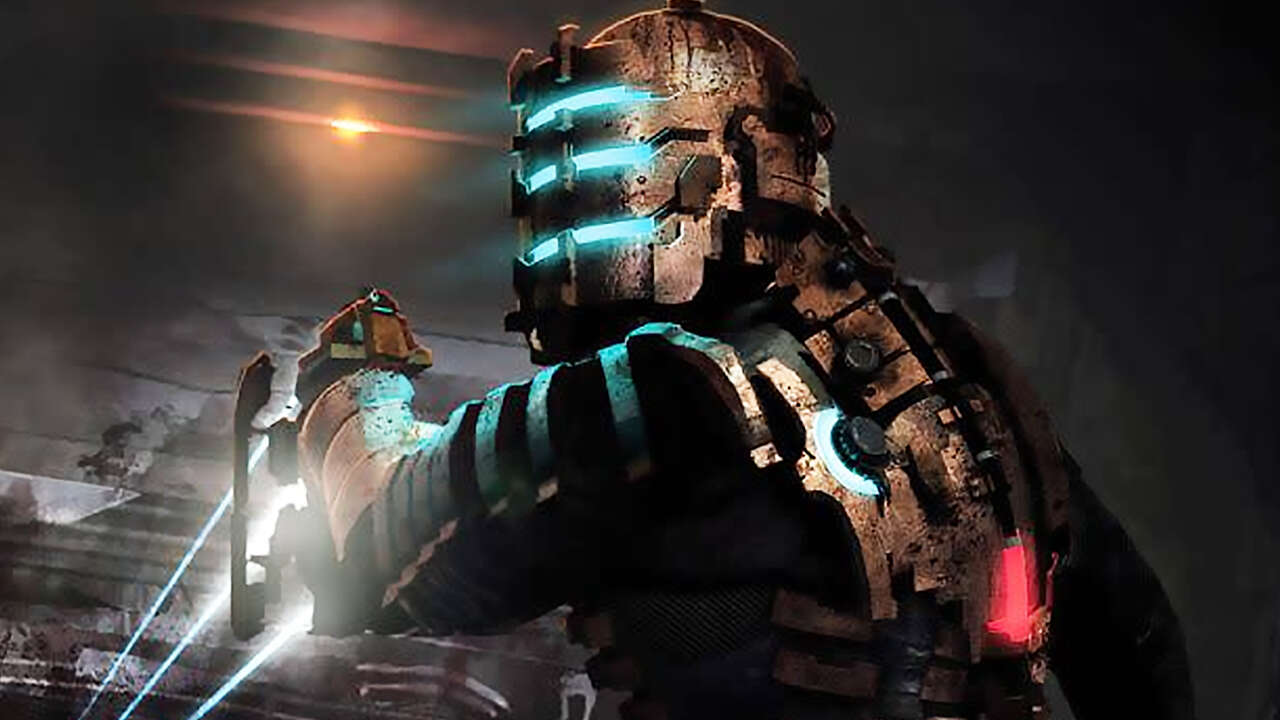 In this video, Persia talks about the latest news in gaming for August 31st.

Gunner Wright returns in the Dead Space remake as the voice of Isaac Clarke after voicing the character in Dead Space 2 and 3. Developer Motive Studios made the announcement during the Dead Space early gameplay reveal stream this morning. We also got our first look at the game in a very early build, graphics, enemies, and damage effects.

She also talks about Windows 11 launching this October and Respawn’s decision to remove Tap Strafing from Apex Legends – a technique used by mouse and keyboard players to change the trajectory of their air strafe that is inaccessible to controller players.

Lastly, she goes over some brand-new details revealed about NBA2K22’s gameplay mechanics as we approach its September 10th release date which includes a major revamp on shooting, defense, and more.

Be sure to like, subscribe, and visit GameSpot.com to stay up to date on all of the latest gaming news.