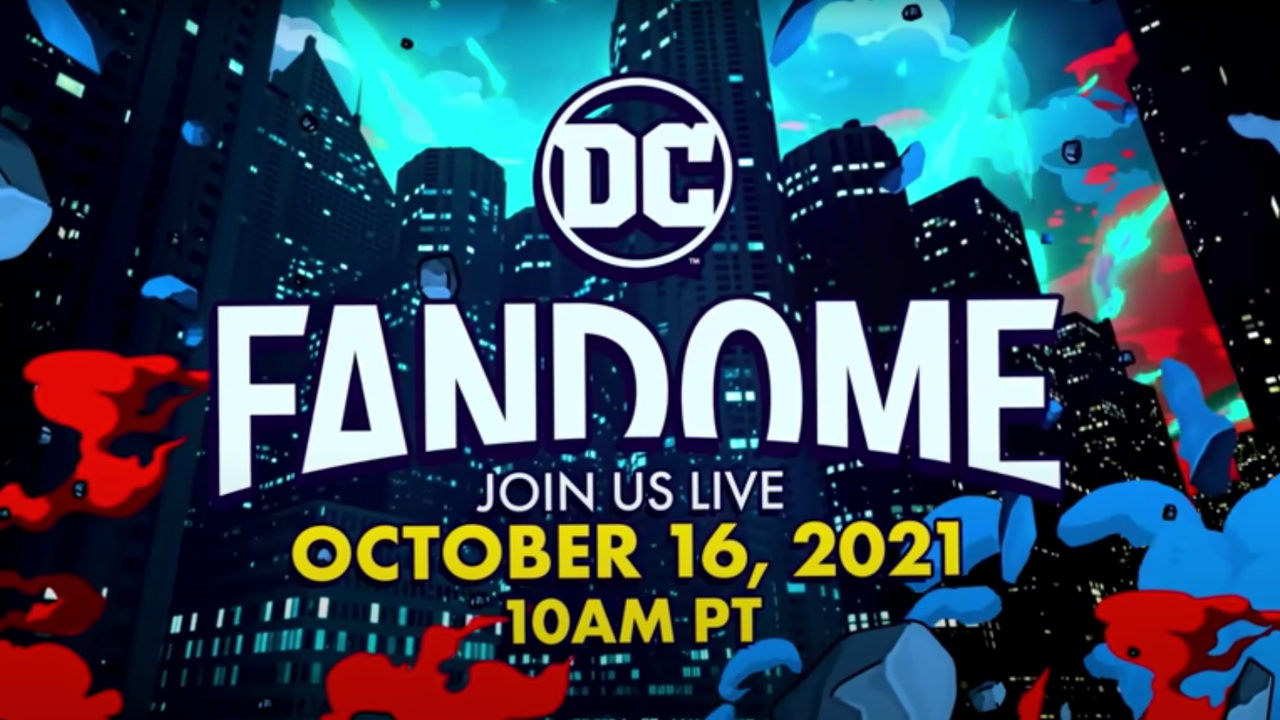 DC FanDome is the comics giant’s free, global virtual fan event featuring a live webcast with tons of updates, trailers, and announcements offering new information on all DC content, including movies, TV shows, comics, and more. The event platform started in 2020 as a response to San Diego Comic-Con’s cancellation due to the pandemic, and last year proved to be one of the better events like these. This year, DC FanDome will take place on October 16, and there’s a ton of franchises that have already been straight-up announced or strongly hinted will have a presence–both on the TV and film side as well as in video games.

How to watch DC FanDome

The virtual event can be watched for free on desktop, tablet, and mobile devices and desktop browsers at DCFanDome.com. You can also view the live stream on YouTube and Twitch. The live stream will have subtitles in 12 languages.

There will also be a kid-friendly DC Kids FanDome, where families can “immerse themselves in at-home digital activities all in a safe, kid-friendly environment at DCKidsFanDome.com.” The overall content featured in DC FanDome will “not have explicit sex, drugs, excessive violence, etc.” Content warnings with explicit disclosure will be made prior to screening such material.

If for whatever reason you can’t make it or wind up missing parts of DC FanDome, the event’s website indicates that select portions of the event will be available to view at DCFanDome.com through October 31, 2021.

The main event videos will start streaming live on October 16 at 10 AM PT, and will run “approximately four hours.”

What to expect from DC FanDome

Among the standouts so far is new content from upcoming seasons of Batwoman, The Flash, Superman & Lois, and Sweet Tooth. There will also be a first look at the upcoming drama Naomi. Warner Bros. Pictures, meanwhile, will have some sneak peeks at The Batman, Black Adam, plus new content from DC League of Super-Pets.

HBO Max will offer a look at the upcoming series Peacemaker and limited event series DMC.

Warner Bros. Home Entertainment will shed some more light on Injustice, with a look specifically at Superman and the rest of the Justice League’s role in the adaptation.

On the video game side, last year’s FanDome featured the debut of Suicide Squad: Kill the Justice League, the next title by Batman: Arkham developer Rocksteady Games. That game isn’t due out until 2022, so it could make another appearance here. There’s also Gotham Knights, the four-player action title from developer WB Games Montreal.

We also can’t count out the possibility for surprise announcements–fingers crossed. For more information still, you can visit DC FanDome’s official FAQ.