Darcey & Stacey: Darcey Shocks By Revealing How She Got On 90 Day Fiancé 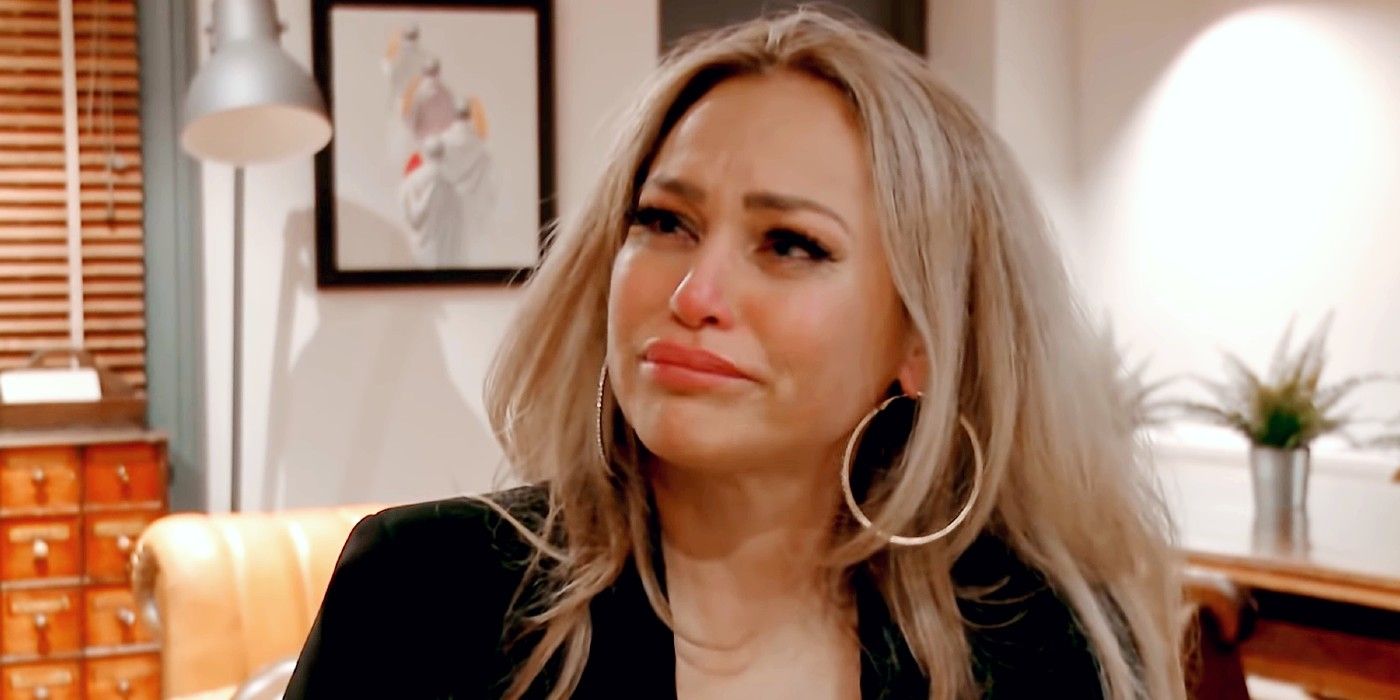 Darcey Silva was a part of Million Dollar Matchmaker before appearing in 90 Day Fiancé: Before The 90 Days with ex-boyfriend Jesse Meester.

Darcey Silva from Darcey & Stacey, who was a divorced mother of two dating Jesse Meester years before she was engaged to Georgi Rusev, revealed why she did 90 Day Fiancé in 2017. It’s a known fact that Darcey is never lucky when it comes to love, as she’s been left heartbroken by Jesse, Tom Brooks, and now Georgi. While 90 Day Fiancé: Before the 90 Days season 1 wasn’t her first reality TV appearance as Darcey, who is 46 years old, also starred in Million Dollar Matchmaker before The Twin Life with Stacey. But how was Darcey cast on 90 Day Fiancé?

The trailer for The Twin Life shows that the Darcey & Stacey twins had filmed for a pilot in 2010, which featured their first husbands Frank Bollok and Goran Vasic, along with their kids. Around the same time, the Silva sisters also filmed two trailers for a show called Darcey and Stacey: Life in the Mirror which was supposed to show their “rise to fame.” Alongside their divorce from their rapper and soccer player exes on the same day, Darcey and Stacey also co-founded their production company Eleventh Entertainment and made a rap comedy film. Darcey and Stacey are now proud owners of the House of Eleven fashion brand, the clothes from which they also flaunt on their 90 Day Fiancé spin-off.

However, fame arguably came to Darcey and Stacey after 90 Day Fiancé in 2017, in which the former was with then-boyfriend Jesse from the Netherlands. However, as per The List, it was Stacey who caught wind of 90 Day Fiancé: Before the 90 Days before Darcey. Back then, Stacey was dating now-husband Florian Sukaj and wanted to star in 90 Day Fiancé: Before the 90 Days, but didn’t meet the criteria. The show’s premise involves couples who haven’t met online but have applied for the international partner’s K-1 visa and as per Stacey, “I didn’t have the K-1 visa at the time, so I didn’t get cast on that show.”

This is when Darcey, who was five months into dating Jesse, decided to put in her application. Darcey revealed that the casting call “said something like, ‘for couples that haven’t met in person yet, in hopes of future, a longer relationship, engagement…’” The Darcey & Stacey lead thought to herself, “Yeah, why not?” and wrote in a letter, got on the show, and “the rest is kind of you-know-what.” Darcey’s relationship with Jesse became one of the most iconic ones to be featured on the show. From the infamous bias scene to the disastrous shoe-throwing incident, everything made Darcey and Jesse’s relationship timeline one for the 90 Day Fiancé history books.

While Darcey has now found happiness in Bulgarian man Georgi, she is not sure if he’ll be the one to who she’ll say “I do.” But Jesse has sparked rumors of dating Jeniffer Tarazona, who is Pillow Talk fan-favorite Tim Malcolm’s ex-girlfriend. Jesse and Jeniffer are inseparable and have been spending lots of time together since he visited her in Bucaramanga, Colombia for the first time. While Jesse may no longer be featured in the franchise, his former flame currently stars in a successful season 2 of her own spin-off Darcey & Stacey.

90 Day Fiancé: Everything To Know About Tiffany’s Weight Loss Journey