Critics Remind Dan Crenshaw That Mandatory Vaccines Have Existed In U.S. For Decades 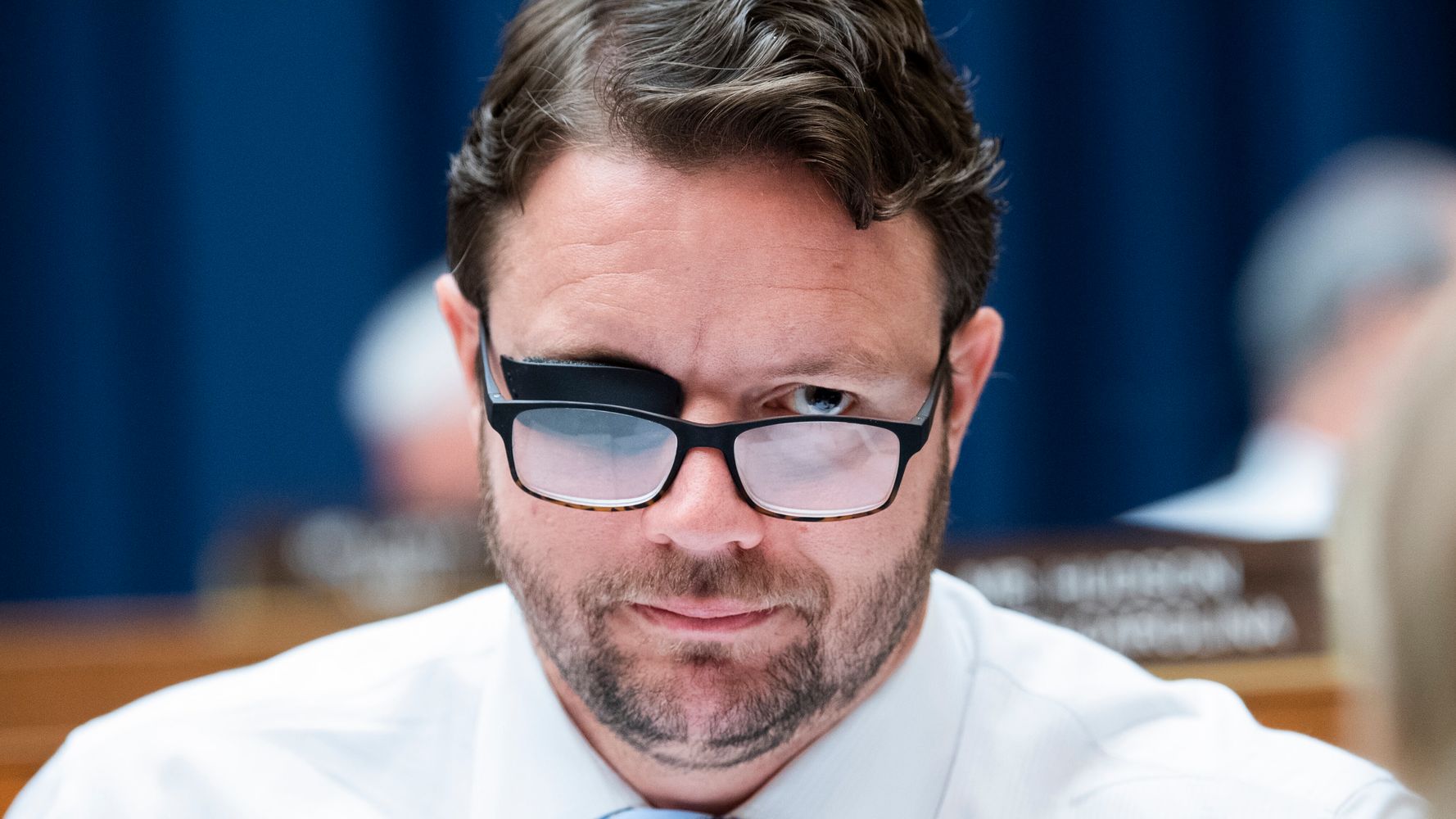 Rep. Dan Crenshaw (R-Texas) ominously warned of a “revolt” after President Joe Biden unveiled new COVID-19 vaccination requirements — and critics on Twitter piled on to remind the lawmaker that mandatory vaccinations have existed in the U.S. for decades.

He also called vaccine requirements “cheap governance” and ordered the Democrats to “leave people the hell alone” in a tweet on Thursday.

The military has long required a number of vaccinations for service members, which Crenshaw, a former Navy SEAL, should know, many pointed out, and accused Crenshaw of playing dumb to appeal to anti-vaccination extremists.

Gen. George Washington ordered his troops to be inoculated against smallpox way back in 1777 via a precursor to vaccination called variolation.

American children begin getting vaccinations when just weeks old and must be vaccinated against a number of infectious diseases before they’re allowed to attend public schools — even in Texas. Healthline reported last month that school vaccine mandates have existed in the United States since the 1850s.

“Are you going to start a revolt over these, too?” scoffed one Crenshaw critic.

Crenshaw’s only response to his vaccine double standard: “Wow this one really triggered left wing authoritarians on twitter.”

Are you people trying to start a full on revolt? Honestly what the hell is wrong with Democrats? Leave people the hell alone. This is insanity. https://t.co/jmmjWdZscy

Here are the current REQUIRED vaccinations for every single student at Texas public schools. Are you going to start a revolt over these too? pic.twitter.com/svkuektuWY

Did you also throw this tantrum when you got every last mandatory vaccine in order to join the US military?

Leave people alone? Alone to spread the virus that has killed almost 700k people including children. That is insanity and reckless endangerment by people like you.

Vaccines are required to go to school, to travel, to be in the military, but you KNOW that @DanCrenshawTX. You are intentionally playing to the hateful base because domestic terrorists like you can’t win unless you lie.

There is a reason we don’t have widespread measles and polio among our kids. It’s called public health and living in a civil society

Dan did you hear that some employers even go so far as to test workers for drugs and alcohol? Total tyranny. How have you GOP small reach folks not abolished that already? It can’t be that employers want a safe work environment. That’s overreaching.

Every federal contractor I ever worked for required drug tests. I look forward to your legislation repealing this egregious violation of individual rights.

The mutations of the virus are running rampant because of
THE UNVACCINATED.

Dying of a preventable virus is insanity

Biden announced Thursday that all federal workers and contractors will need to get fully vaccinated against COVID-19 in the coming weeks, along with health care workers at providers that receive federal funding through Medicaid and Medicare.

The administration will also require all businesses with 100 or more employees to require testing at least once a week for unvaccinated workers.