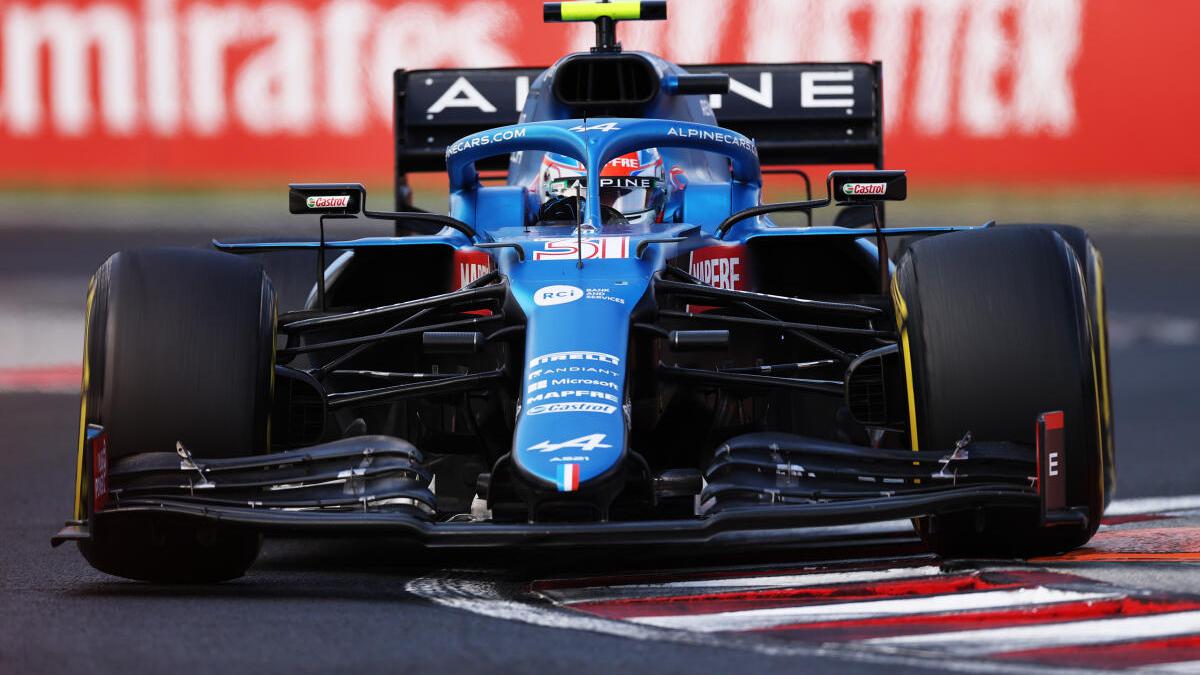 Formula One medical car driver Alan van der Merwe risks missing more races, after his absence from Sunday’s Turkish Grand Prix, due to his decision not to get vaccinated for COVID-19.

Van der Merwe, 41, and F1 doctor Ian Roberts tested positive independently for the coronavirus ahead of the race and did not travel to Istanbul, with the FIA’s Formula E crew standing in.

Both had been in the medical car at the previous Russian Grand Prix in Sochi.

The South African said on Twitter it was the second time he had contracted COVID-19, and he had not been vaccinated for personal reasons.

“From what we understand, there are a couple of countries that you probably won’t be allowed to enter … unless you’re vaccinated,” Formula One’s race director Michael Masi told reporters on Sunday.

Verstappen is back on top but Hamilton picking up speed


Van der Merwe explained his position before the weekend, indicating he had received abuse on social media for his stance and would block those making personal attacks or wishing him fired.

“I am fully aware that I will potentially be less employable or that my freedom of movement will be restricted based on my choices,” he said on Twitter.

“That I will not choose convenience over my own health does not mean I am making decisions out of selfishness. We all just want to be healthy.”

He said he would continue to observe public health guidelines, reduce risk as much as possible, and respect the decisions of others.

The remaining races this season are in the United States, Mexico, Brazil, Qatar, Saudi Arabia, and Abu Dhabi.

“In Switzerland (I’m half Swiss) and other developed countries, prior infection counts as much as a vaccine,” said van der Merwe.

“I trust that those countries know what they’re doing, and also respect countries’ more restrictive rules and not travel there.

“If you want to get vaccinated, do it. I’m pro-vaccine for those that want and can have them.”