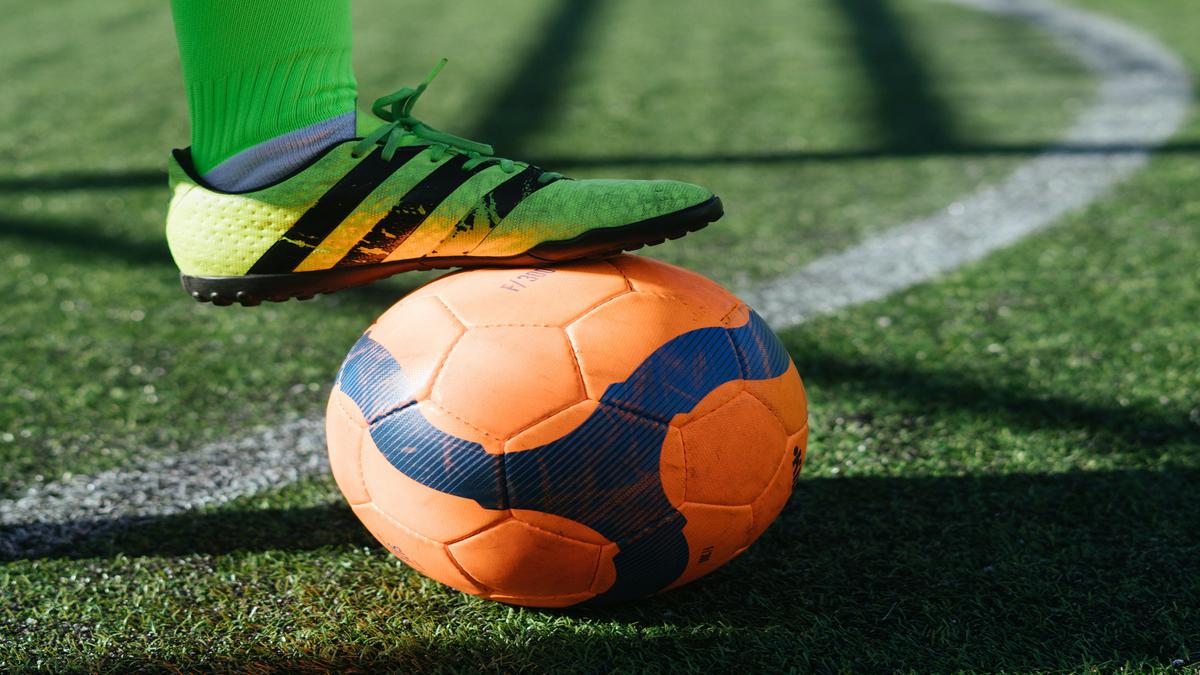 The collapse of Chievo Verona has offered members of the public a once in a lifetime opportunity – the chance to represent a famous name in Italian football.

FC Chievo, a phoenix club set up by the Veronese side’s record appearance maker Sergio Pellissier, has announced that player try-outs will take place on Wednesday and Thursday this week.

The post mentions no restrictions on who can turn up, other than the requirement of a vaccination Green Pass or negative COVID-19 test.

New coach Riccardo Allegretti will be on hand to select the best players for the new Terza Categoria season, the ninth and bottom tier of the Italian football pyramid.

Chievo Verona, from a small suburb of Verona, enjoyed an extraordinary promotion to Serie A in 2001 and spent 17 years in Italy’s top flight despite having one of the smallest budgets and fan bases in the division.

It was relegated to Serie B in 2019 and, excluded from the second tier in July 2021 due to financial problems.

Pellissier tried to find investors to help register a new club in fourth-tier Serie D but without success. So his side must start from the bottom under a new name.