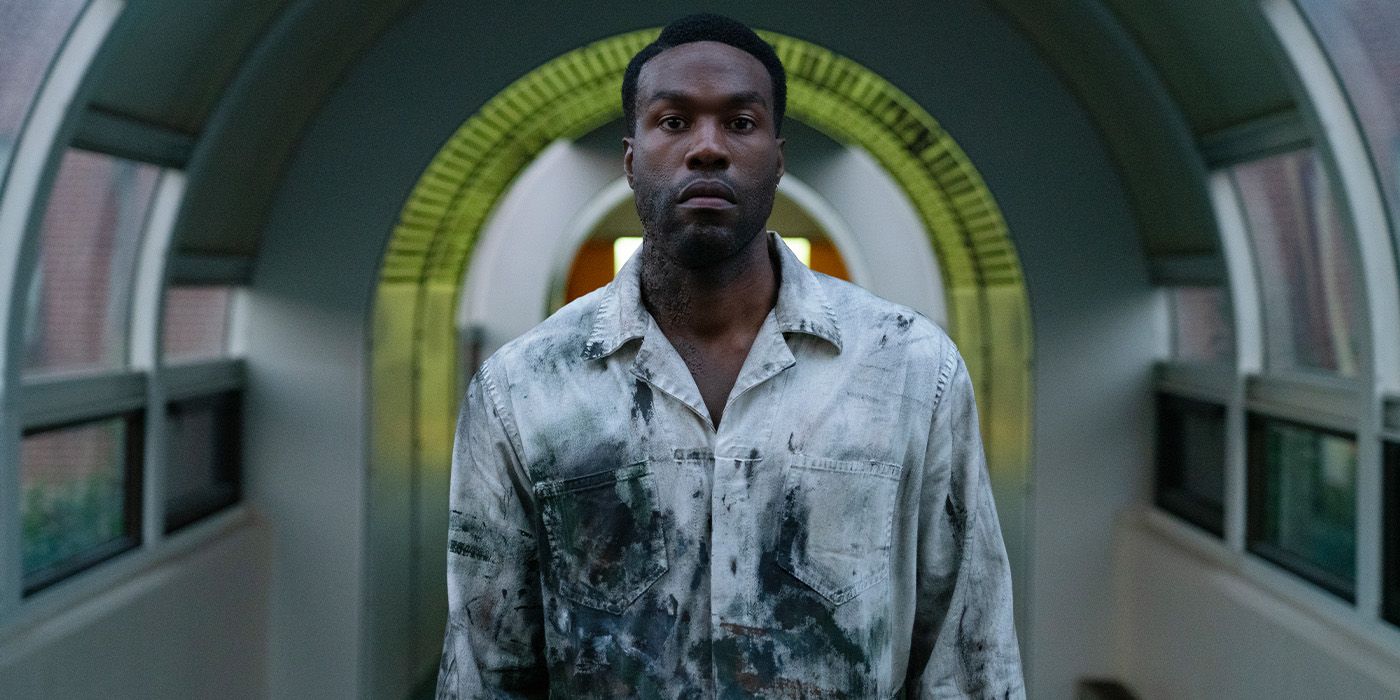 Get ready horror fans, as candy man will be released on November 16th to 4K, Ultra HD Blu-ray, and DVD just in time for the holidays. The hit movie, which finally had its theatrical release in August 2021 after being delayed for over a year due to the COVID-19 pandemic, shocked and scared audiences eager to see the next installment of this twisted story. The star-studded cast and production team give big names to an even bigger story.

Written by Jordan Peele (Us, Get Out) and directed by Nia DaCosta (Little Woods), candy man tells the story of an urban myth (or is it??) about a supernaturally driven, hook-handed murderer that will appear after you say his name into a mirror 5 times. The story picks up 27 years after the events of the first film which came to theaters in 1992. The original movie is about a curious grad student, Hellen Lyle (Virginia Madsen) who visits Cabrini-Green, a housing project in Chicago. Lyle hears the legend of The Candyman, a ghost of a one-time artist and the son of a slave who was murdered for being in an interracial relationship. Although she doubts it at first, mysterious and horrific things begin to happen that make her question what is real and what isn’t. The original film was adapted from Clive Barker’s short story, “The Forbidden”.

In the new film, artist Anthony McCoy (Yahya Abdul-Mateen II) is living in Chicago with his girlfriend, Brianna Cartwright (Teyonah Parris) whose brother tells the events of the first movie to Cartwright and McCoy. Feeling tired of his work and searching for a new vision, McCoy gets pulled into the urban legend and seeks out the truth behind it. In doing so, he unknowingly sets out on a journey that will leave him questioning everything he thinks he knows and will change his life in ways he could never imagine.

Fans of Peele’s other works will be excited to recognize some of his amazing writing in this film and paired with the directorial eye of DaCosta, you’ll understand why this thriller is a must see. Along with Abdul-Mateen II (Us, Aquaman) and Parris (WandaVision), the film also features the talents of Tony Todd (the 1992 candy man), Vanessa Estelle Williams (New Jack City), Nathan Stewart-Jarrett (Misfits), and Coleman Domingo (If Beale Street Could Talk, Euphoria).

Let’s Talk about That ‘No Time to Die’ Ending