Call Of Duty: Warzone Calls Out Cheaters In Video Announcement 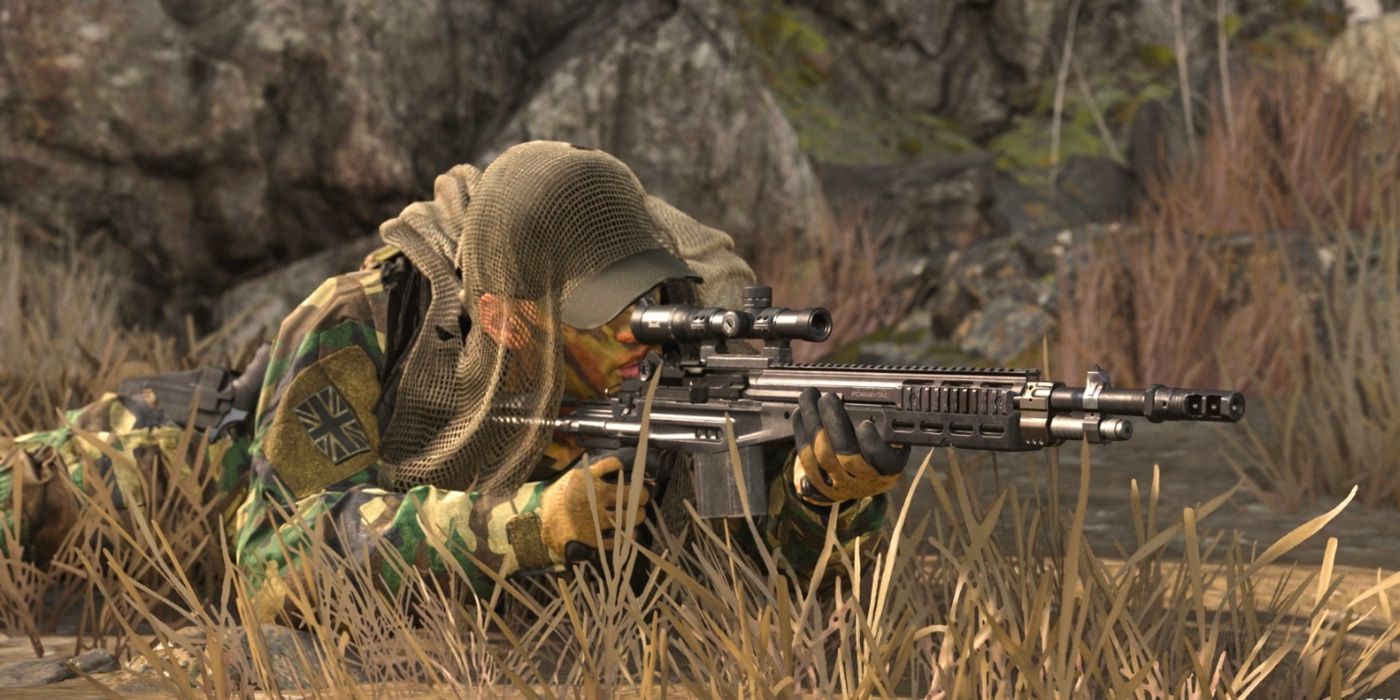 Call of Duty: Warzone called out cheaters in a hilarious video announcement, claiming developers are “coming for” the game’s cheaters.

Cheaters in Call of Duty: Warzone should beware after developers called them out in a recent video announcement. Hackers have plagued Warzone since launch but the developers have finally started to take matters seriously. With ongoing ban waves and a new anti-cheat system incoming, cheaters will find it hard to stay unbanned in Call of Duty: Warzone. So far, hackers have turned many players off from the popular battle royale, with many frustrated players, including content creators leaving it entirely. Now Raven Software is making strides to rid the game of cheaters for good.

Despite a massive ban wave in July – which saw over 50,000 Warzone accounts banned – the game still saw an influx of cheaters terrorizing the game. From exploiting glitches to abusing hacked clients, cheaters have made the battle royale somewhat unbearable. To increase protection, Raven Software announced that it is developing a new anti-cheat system, much like Riot’s Vanguard application, that will make it more difficult for hackers in Call of Duty: Warzone. The anti-cheat system won’t be released until later this year, but that hasn’t stopped developers from trying to rid the game of cheaters.

Related: Warzone Hackers Are Now Flying & Teleporting Across The Map

In a video posted to the Call of Duty Twitter account, Warzone announced that “banwaves are ongoing, and PC anti-cheat is arriving… later this year.” The epic video showed the perspective of a newly banned Warzone cheater, who claimed to be cheating with multiple accounts. The voice explained to the audience that they were hardware banned and that all their accounts, old and new, were banned from Call of Duty: Warzone. The gamer then admitted that Activision was finally doing the right thing and claimed content creators would finally go back to the platform. The video ended with a warning for hackers: “We know what you’re doing, we’re coming for you.”

The hilarious video is a perfect way for Raven Software to keep cheaters at bay and prove to players that the fight is ongoing. While the anti-cheat software is likely months away, developers are continuing to target hackers and will ban them with intense hardware bans if the offense is great enough. This is a great step for Warzone players, especially with so many frustrated with the current state of the game.

As with previous ban waves, however, without a proper anti-cheat system, cheaters will still find a way to ruin the game for players. There have been massive ban waves in the past and yet hackers, exploiters, and cheaters have found their way back into the battle royale. While it’s promising that Raven Software and Activision are motivated to fix the game, there is a long battle left to fight before things are fully resolved.

Next: Warzone Players Camped Behind Riot Shields Look Like Cans on a Shelf

Call of Duty: Warzone is available on PS4, PS5, Xbox One, Xbox Series X/S, and PC.

The MCU Just Teased A Bigger War Than Endgame

Alden is a freelance gaming news writer for Screen Rant. He has a love for video games and tabletop board games, and is an avid fan of all things sci-fi/fantasy.