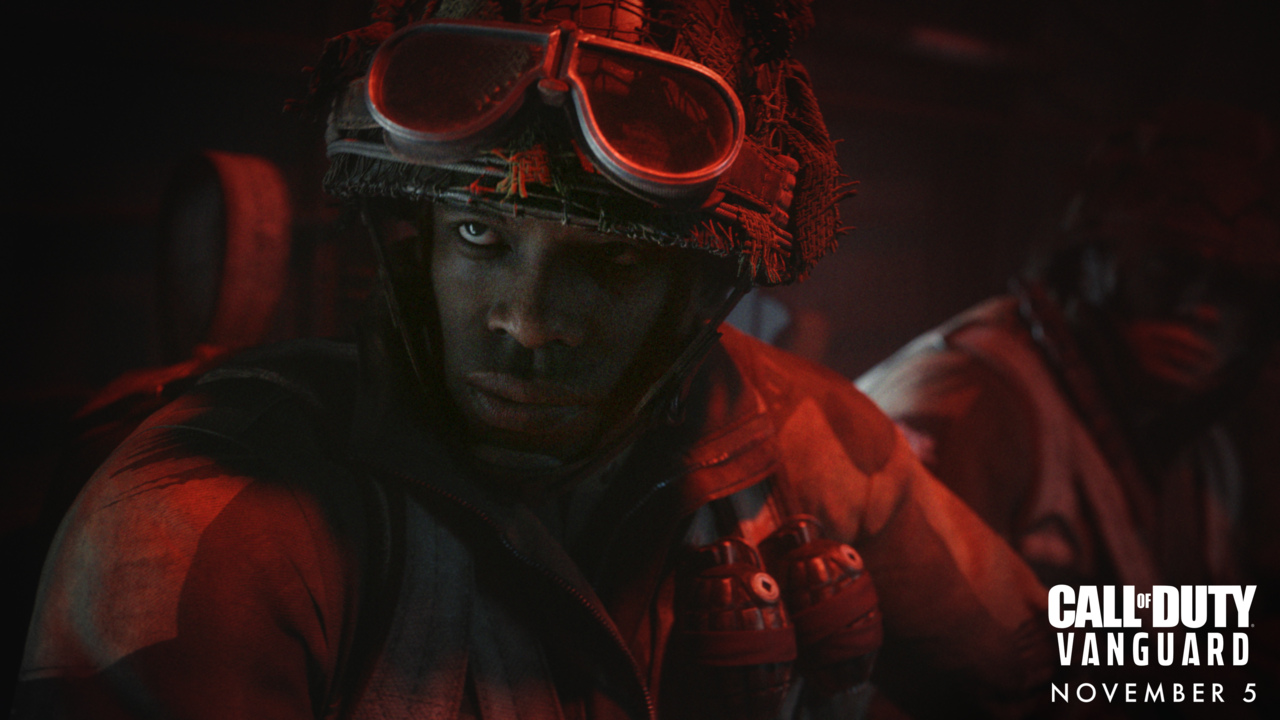 Ahead of Call of Duty: Vanguard‘s November 5 launch, Activision released a new story trailer showcasing the main cast of characters and discussing their mission in this new World War II-themed setting.

Kingsley’s Task Force One team is assembled to stop a new threat, as the trailer reveals that another group of Germans are attempting to gain power and introduce “The Fourth Reich” after the fall of Hitler’s Germany. The cinematics show fighting across several different settings, including what appears to be the snowy forests of Russia and the deserts of North Africa.

Sledgehammer Games developed Vanguard’s Call of Duty campaign and multiplayer, which will be paired with an all-new Zombies experience from Treyarch and a brand-new Pacific-themed Warzone map from Raven Software.

Here are our impressions from Vanguard’s multiplayer beta, and this is what we know so far about Vanguard’s Season 1 of post-launch content.

Call of Duty: Vanguard will launch as Activision Blizzard faces a lawsuit from the state of California over alleged harassment and discrimination against women.