Call Of Duty: Vanguard Multiplayer Reveal — Everything We Know 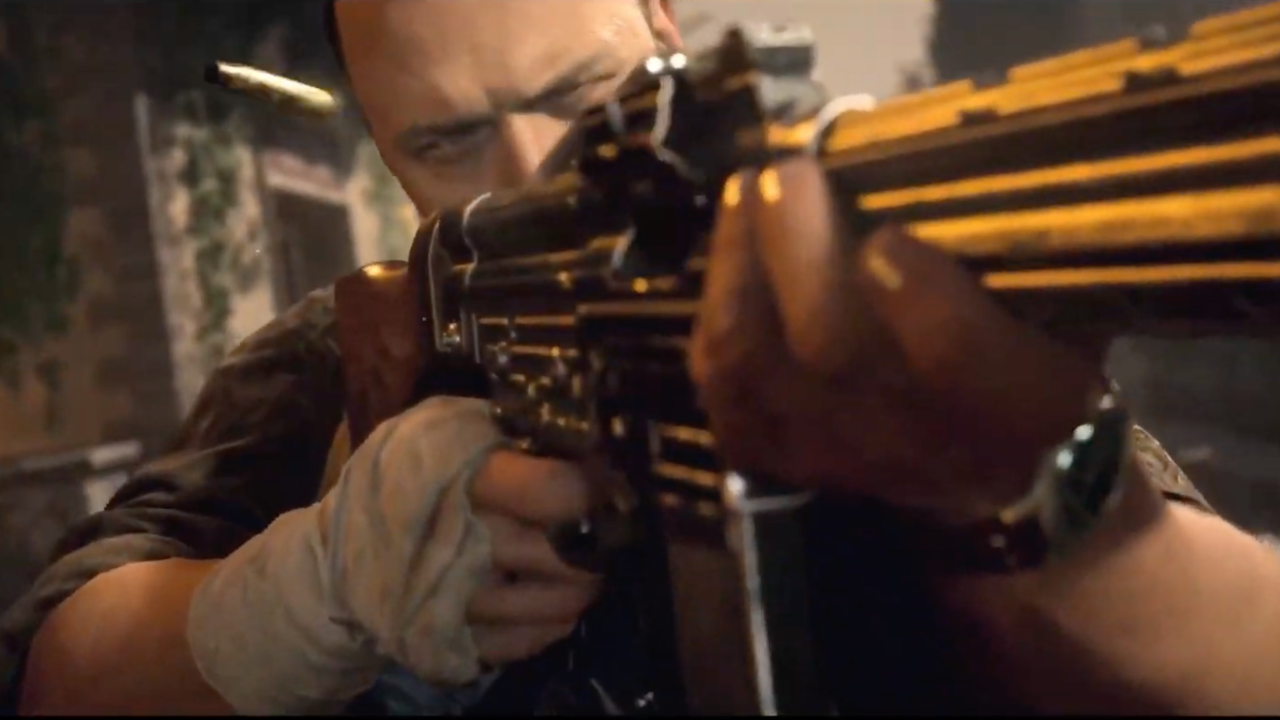 Sledgehammer Games has officially unveiled Call of Duty: Vanguard‘s multiplayer mode, discussing and showing off new features like tactical destruction and how the game will have more maps at launch (20) than ever before in franchise history. Here’s everything we know so far about Vanguard’s multiplayer mode. This post will be updated as we learn more.

There will be 20 multiplayer maps for Vanguard at launch, which is the most ever for a Call of Duty game at launch. Presumably, more maps will come to Vanguard after launch as DLC.

16 of the maps are for Vanguard’s standard multiplayer, while 4 are for the Champion Hill mode. The maps are set across the various WWII fronts, including the Eastern Front, North Africa, and the Pacific.

A new multiplayer mode for Vanguard is Patrol, which is a spin on Hardpoint, except the Hardpoint moves across the map. You can get a glimpse at the Patrol mode in the deep dive trailer below. Classic Call of Duty modes like Team Deathmatch, Kill Confirmed, Domination, and Search & Destroy will also be in the game, along with the new Champion Hill mode.

Borrowing a system from Rainbow Six and other popular games, Vanguard will usher in destructible environments in select scenarios. As revealed in the announcement trailer, players will be able to destroy certain elements of the environment to help flush out enemies hiding behind cover. Destructible environments apply to every map, and the caliber of your weapon will affect how quickly and effectively environments can be destroyed.

New for Call of Duty is the ability to blindfire, meaning they can shoot over a piece of cover. This will be a less precise way to aim and fire a weapon, but it can be useful in some situations.

In a big shift for Call of Duty, Vanguard will not have Factions in multiplayer. Instead, team-based modes will be made up of teams of fictional characters that you can create and customize to your liking. Sledgehammer’s previous game, Call of Duty: WWII, featured two Factions always going head-to-head–Axis and Allies.

There is also a new “combat pacing” system in Vanguard that will allow players to choose the “intensity” level they want. This includes:

Call of Duty’s gun customization mode, Gunsmith, will now allow players “unrestricted” access to attachments, so you can select up to 10 on any individual weapon. This allows for “thousands” of possibilities beyond what was possible before, Activision said. Players are also able to adjust the damage and rate of fire with these attachments, and they can also alter the caliber of weapons. In the announcement video, Sledgehammer said it’s committed to ensuring the game is balanced, so you can expect tuning updates over time.

Call of Duty: Vanguard Beta – What to Expect

A new Clan system in Vanguard has its own dedicated progression, tailored to a particular clan, or group of players. Clans work across platforms and console generations. Progression, emblems, and battle pass items that are unlocked are given to each player in the Clan.

For PC players, they can look forward to an uncapped frame rate and customization options like keybinds, the ability to reduce motion sickness, and text readility. The game also supports ultrawide and multimonitor setups. Additionally, Sledgehammer said it has done work to improve input latency, so players can now expect this to be in the mere milliseconds.