Broad twists ankle during warm-up ahead of 2nd Test 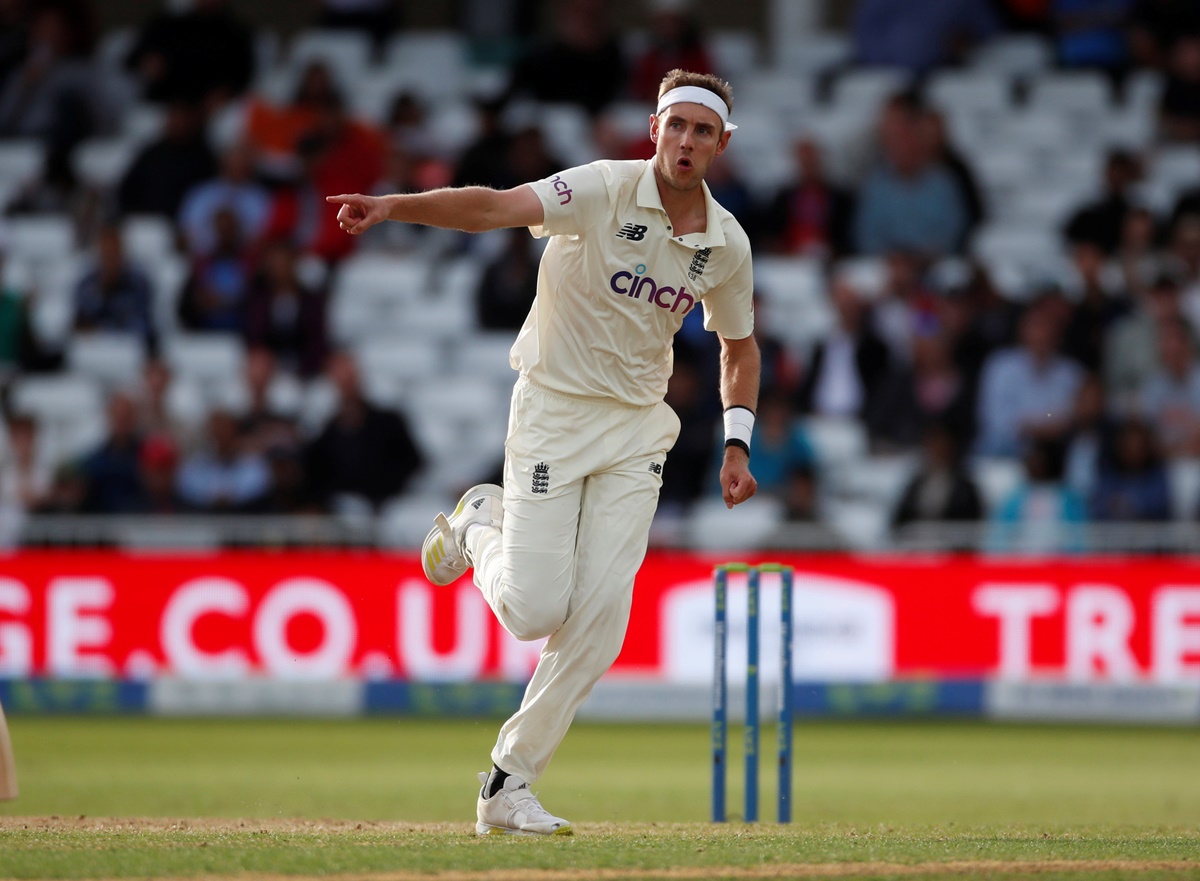 England suffered an injury scare ahead of the second Test against India as key pacer Stuart Broad twisted his right calf during a warm-up at the Lord’s on Tuesday.

“Stuart Broad tweaked his right calf during England’s warm-up at Lord’s and was unable to train with the rest of the squad,” according to ESPNcricinfo.

“He will have a scan on Wednesday to determine the extent of his injury.”

However, according to a report in The Guardian, Broad twisted his “right ankle” after he slipped “while undertaking a light warm-up jog”.

England are already missing Jofra Archer due to an injury, while all-rounder Ben Stokes has taken an indefinite break to focus on mental health.