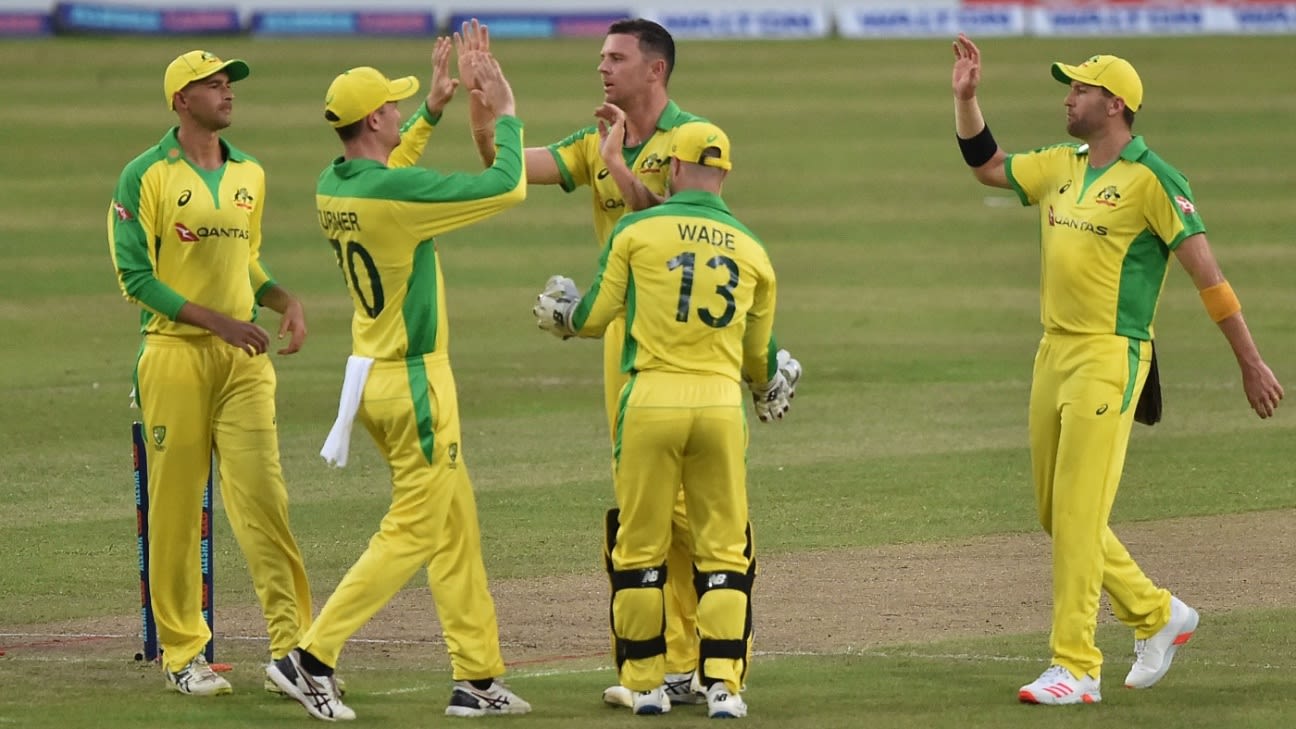 Australia won the toss and decided to bat against Bangladesh

Having watched his team flounder in last night’s run chase, Matthew Wade opted to set a target when the coin fell Australia’s way in the second T20I in Dhaka.

Both teams were unchanged with Australia resisting the temptation to give anyone else from their large squad an outing although it is unlikely to remain that way during a condensed series.

After the opening match Mahmudullah said he thought Bangladesh were about 10 runs short of par with the bat which suggests this will not be an especially high-scoring series.

Throughout the series against West Indies and now the opening match in Bangladesh, Australia have again shown a vulnerability against spin which the home side will hope to continue to exploit.