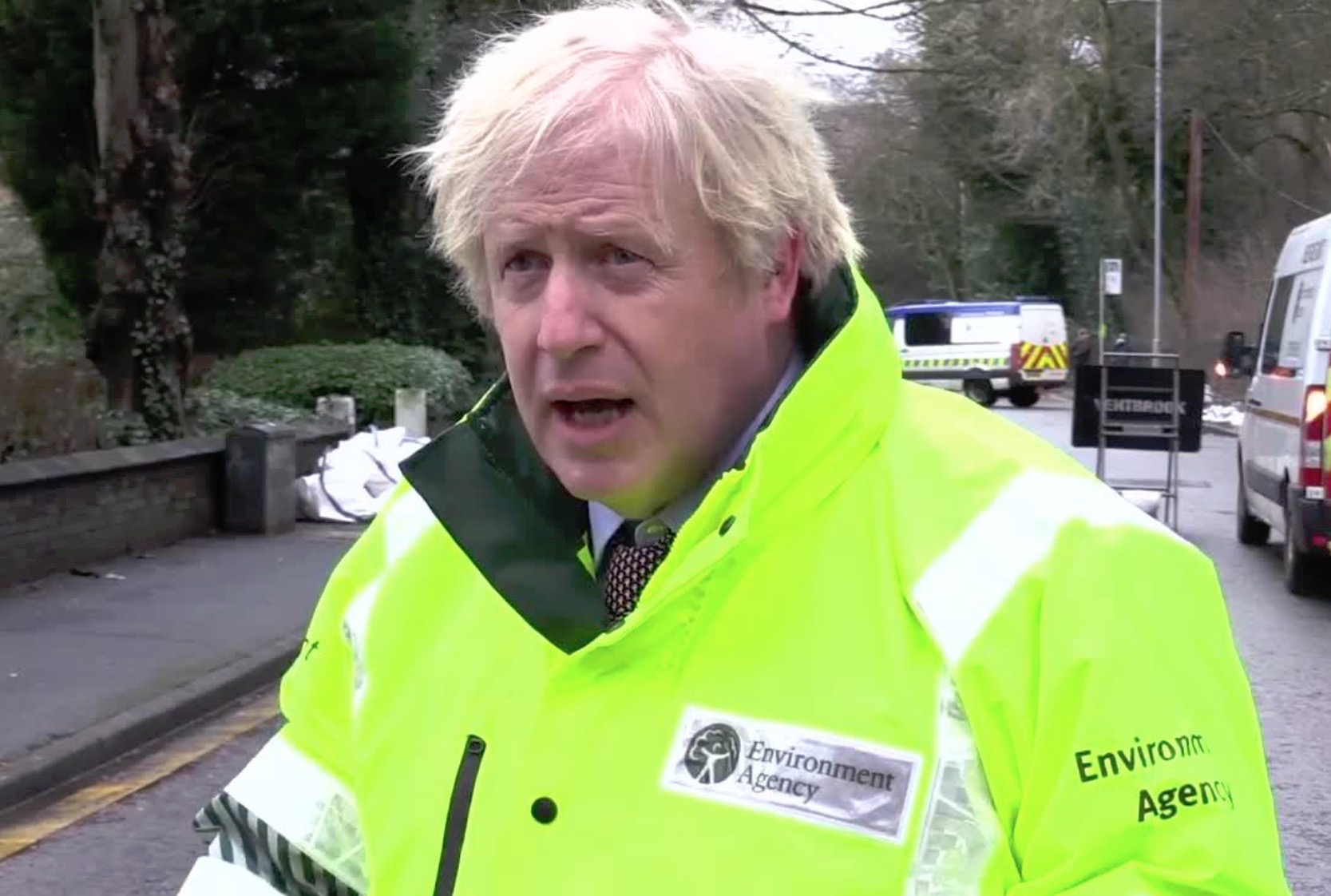 Boris Johnson has been warned that proposals by the Department for Business, Energy & Industrial Strategy (BEIS) to put green taxes on gas bills would push hundreds of thousands more people into fuel poverty at a time that energy bills are already rapidly rising.

The proposed tax on home heating would almost certainly trigger a social and political disaster and is likely to affect the health of thousands of vulnerable people unable to afford the cost of keeping their homes warm.

According to press reports today the government is ignoring previous warnings and seems determined to persist with plans to introduce a new tax on home heating with natural gas to support the cost of Net-Zero.

It wants to switch a large part of the still rising £10 billion a year subsidy cost of renewable energy onto domestic natural gas supplies, which is the source of warmth for over 90% of the UK’s 26 million households.

This is almost certain to cause a dramatic increase in fuel poverty.

An estimated 30,000 to 40,000 excess winter deaths each year have occurred in England and Wales since 1990 when heating costs were significantly lower than today.

The government is also considering burdening gas consumers with other green levy costs, for example, to support the use of hydrogen and electric vehicles. This comes on top of skyrocketing gas prices.

The government intends to use this massive new tax burden to force households to switch to heat pumps which are extremely expensive to install and likely to be ineffective in most older houses.

“The government’s gas tax is one of the worst energy policy ideas to come out of the government in the last decade – and it has a lot of competition. Loading the Net Zero costs on to home heating would cause a dramatic increase fuel poverty and deep and justified political resentment.”

“The energy minister’s plan to hit households with massive new taxes on heating at a time of sky-high gas prices while millions of families are struggling to keep their homes warm is adding insult to injury. It is not just cruel and amoral but a political suicide note.”