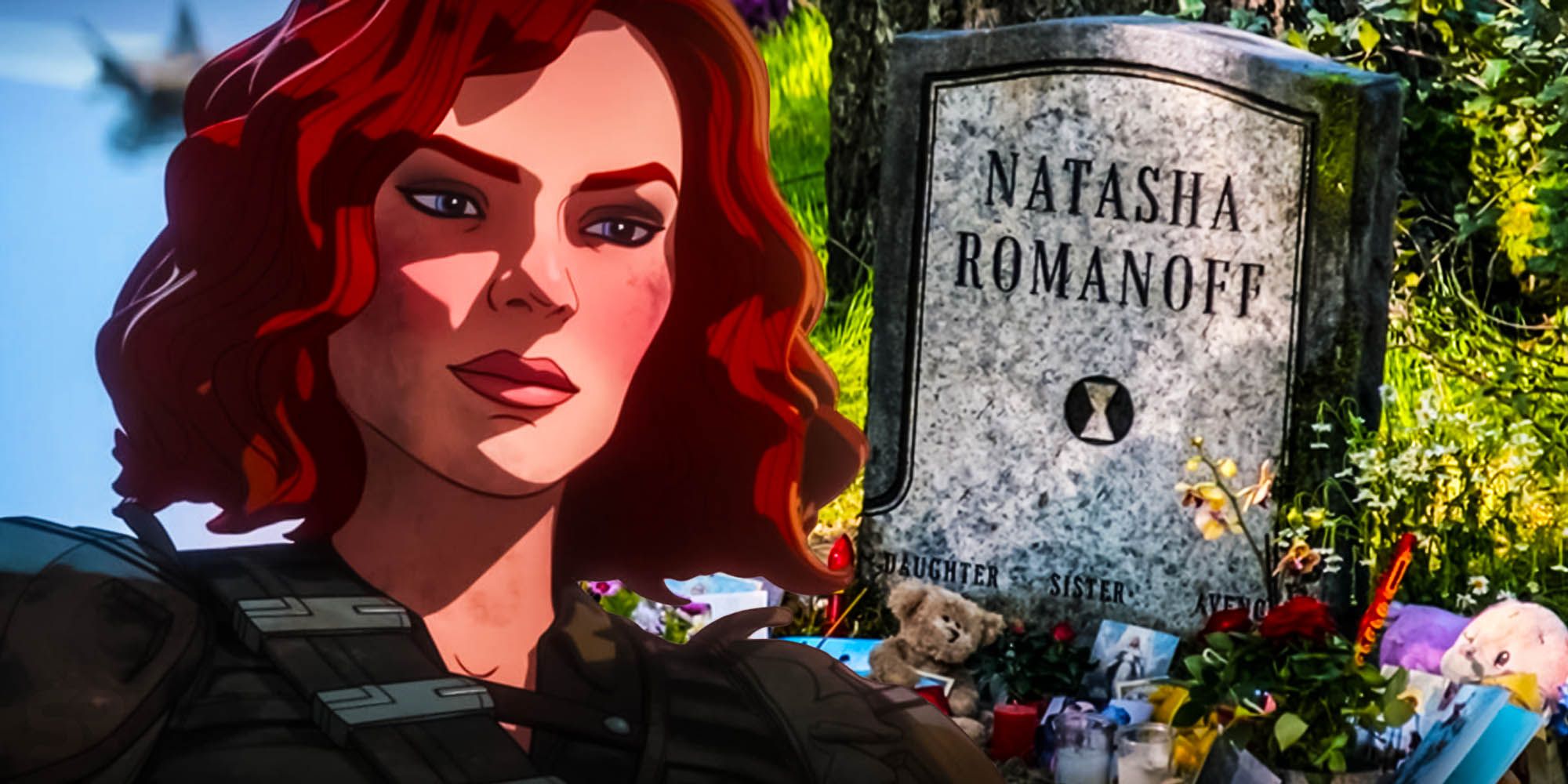 Marvel’s What If…? gave Dystopia Black Widow a happily ever after – but sadly it still remains a massive missed opportunity for the entire MCU.

This article contains spoilers for Marvel’s What If…? episode 9.

Black Widow was given a happily ever after at the end of Marvel’s What If…? episode 9 – and it was a massive missed opportunity for the MCU. The Watcher officially broke his vow of non-intervention in What If…? episode 9, recognizing that he had to act in defense of the multiverse. He assembled the Guardians of the Multiverse, a group of heroes plucked from different timelines, hand-picked in accordance with the Watcher’s plan to defeat the threat of Ultron.

When the battle was done, the Watcher returned the Guardians of the Multiverse to their home timelines. He also gave a number of them a reward; Doctor Strange Supreme now has a friend who will pay him visits in what remains of his universe, Captain Carter will be reunited with Steve Rogers under circumstances she could have never imagined, Party Thor got to return to Jane Foster, and Dystopia Black Widow was transported to a whole new timeline. She didn’t want to live in her own universe, one stripped of all life by Ultron where she was the last living thing in the entire universe, but instead, the Watcher sent her to the Earth from What If…? episode 3 – a world that had lost its Widow.

Related: Every MCU Easter Egg In What If? Episode 9

This was a missed opportunity for the MCU, simply because that timeline is not the only one to have lost its Widow. The Watcher could clearly have transported Dystopia Black Widow to the main MCU timeline after Avengers: Endgame. The MCU has sadly failed Black Widow, and her death – coming at the end of a rinse-and-repeat duel between herself and Hawkeye – felt arbitrary and disappointing. What If…? provided the perfect opportunity to put this right, by introducing a variant of Black Widow from another timeline that had enough in common to fit in the main MCU timeline, but would have been subtly different.

This would have also changed the narrative around What If…? The sad truth is that the series has felt second-tier in comparison to other MCU projects, partly because it felt conceptually distinct from the main timeline. Third-party analytics show four Marvel shows were more popular than What If…? in the month it launched, and analysts suggest Disney is primarily using the Marvel animated series to fill a gap in scheduling before Shang-Chi & the Legend of the Ten Rings and Hawkeye arrive on Disney+. But the decision to use What If…? to introduce a new version of Black Widow would have changed everything, because suddenly What If…? would matter a whole lot more.

Of course, the relationship between Disney and Scarlett Johansson has been a little strained of late; but Marvel could even have used the multiverse as an opportunity to recast Black Widow for the MCU after What If…?. Sadly, the studio chose a different approach, and the story of Natasha Romanoff is clearly over as far as the mainstream MCU is concerned.

More: Only One Avengers: Infinity War Death Has Remained Permanent

Tom Bacon is one of Screen Rant’s staff writers, as well as a Peer Mentor for new writers and a member of the Care Team, offering support and a listening ear to members of the Comics group. A lifelong fan of major franchises including Star Wars, Doctor Who, and Marvel, Tom is delighted his childhood is back – and this time it’s cool. You can find him on Twitter @TomABacon.

A graduate of Edge Hill University, Tom remains strongly connected with his alma mater as a volunteer chaplain. He’s heavily involved with his local church, and anyone who checks him out on Twitter will swiftly learn he’s into British politics too.