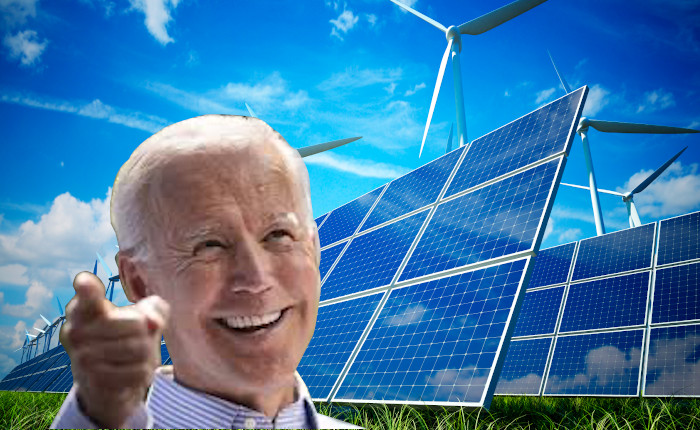 From clean energy to EV chargers, wide-ranging bill would have lasting effects.

President Joe Biden’s climate ambitions will face a critical test on Monday as a major portion of the $3.5 trillion reconciliation bill comes up for a vote. If it passes, the sprawling legislation will push the American economy to rein in its carbon emissions by spurring advancements in clean energy, electric vehicles, grid modernization, and more.

On the supply side, oil and gas companies would have to overhaul their operations to reduce methane leaks throughout their operations. Currently, around 1.5 percent to 4 percent of methane seeps out of pipelines, gas fields, and refineries, depending on the estimate. The proposed law would require producers to plug a lot of leaks to bring total methane emissions down to 0.2 percent of sales. If the producers don’t succeed, they would be assessed a fee that would help reduce greenhouse gas emissions from other oil and gas operations and clean up lingering pollution in communities near refineries and other facilities.

It’s unlikely that the bill will reach Biden’s desk as written. Manchin, who chairs the Senate Energy and Natural Resources committee, will have significant input. But Democrats think that the recent spate of extreme weather makes a strong case for action sooner than later.

Will Biden go begging to OPEC again, when this latest attack on energy causes gasoline prices rise even further?

Because it is not just natural gas which will be affected by the proposed methane restrictions. Crude oil production will also be hammered by these proposed laws, because oil wells frequently also produce a lot of natural gas. That is why oil wells need separators. Any crackdown on methane will also impose massive new costs on the US domestic gasoline production line.