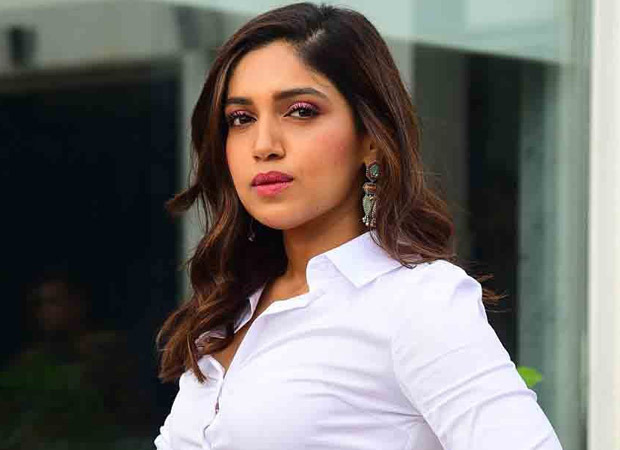 While Shah Rukh Khan has personally taken some time off work to focus on his son Aryan Khan’s arrest, he has asked his production company Red Chillies Entertainment to continue with their work. Atlee Kumar’s next is being shot as per schedule with SRK’s body double, pre-production of a yet-unannounced film is also in the works and the production house is also getting ready to take another film on floors.

As per reports in an entertainment portal, Red Chillies Entertainment is currently prepping to take on floors an investigative crime-thriller, titled Bhakshak. The mkaers have roped in Bhumi Pednekar for the film. She will be seen essaying the role of a journalist who tries to uncover a horrific scam prevalent in Bihar. The film will be directed by Pulkit, who had earlier directed Rajkummar Rao starrer web series Bose: Dead or Alive. He has also penned the script of the film and plans on start shooting for the film in January.

Reportedly, Bhakshak is based on the 2018 Muzaffarpur shelter home case where dozens of vulnerable girls residing in the shelter were reported to be abused, raped, and tortured. The CBI took over the case after nationwide outrage and protests. In 2020, the Delhi High Court sentenced prime accused Brajesh Thakur to rigorous life imprisonment.

Interestingly, Arjun Kapoor was initially roped in for the film and the shoot was supposed to start in March 2020. However, the film got delayed because of the pandemic. Later, Arjun could not accommodate dates for the film and hence backed out. The makers changed the gender of the lead character and made it a heroine-led thriller drama.

ALSO READ: “As a woman, I feel it is my duty to choose scripts that portray women with a lot of dignity” – Bhumi Pednekar