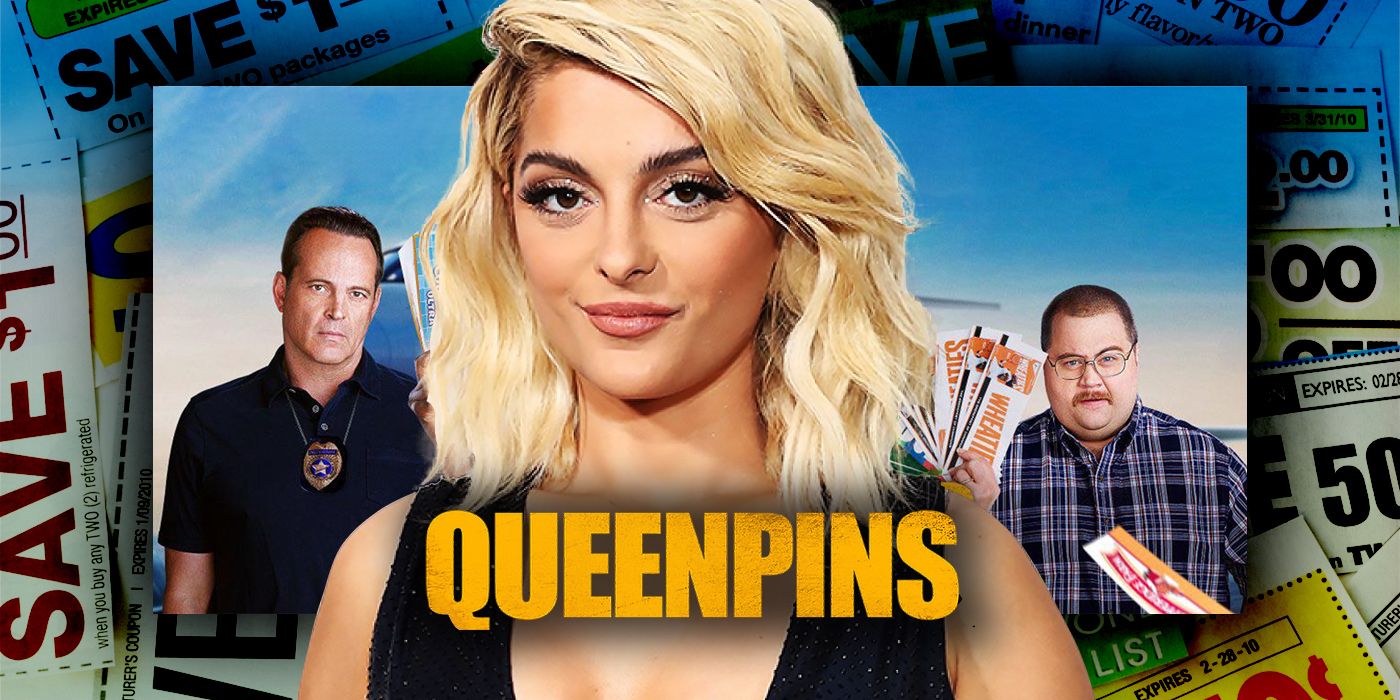 The singer/songwriter also talks about the way making a movie is like recording a song.

With Aron Gaudet and Gita Pullapilly’s Queenpins now streaming on Paramount+ for subscribers in the United States, I recently spoke to Bebe Rexha about playing a baddass hacker in her first movie role. If you haven’t seen the trailer, Queenpins is inspired by a true story and stars Kristen Bell and Kirby Howell-Baptiste as best friends that start a multi-million dollar coupon scam. As you might imagine, this kind of operation draws the interest of law enforcement and it’s up to a loss prevention officer (Paul Walter Hauser) from a local supermarket chain and a determined U.S. postal inspector (Vince Vaughn) to figure out how millions of dollars in coupons are flooding the market. Queenpins also stars Joel McHale and Stephen Root.

During the interview she talked about why she wanted to make her acting debut in the film, the secret to playing a badass hacker, how everyone can relate to coupons, what surprised her about making her first movie, and the way making a movie is like recording a song.

RELATED: Kristen Bell and Kirby Howell-Baptiste on ‘Queenpins’ and Why Death is British on Netflix’s ‘The Sandman’

Watch what she had to say in the player above and below is exactly what we talked about followed by the official synopsis.

Here’s the official synopsis for Queenpins.

Inspired by a true story, Queenpins is an outrageous comedy about a bored and frustrated suburban homemaker, Connie (Kristen Bell), and her best pal JoJo (Kirby Howell-Baptiste), a vlogger with dreams, who turn a hobby into a multi-million-dollar counterfeit coupon caper. After firing off a letter to the conglomerate behind a box of cereal gone stale, and receiving an apology along with dozens of freebies, the duo hatches an illegal coupon club scheme that scams millions from mega-corporations and delivers deals to legions of fellow coupon clippers. On the trail to total coupon dominance, a hapless loss prevention officer (Paul Walter Hauser) from the local supermarket chain joins forces with a determined U.S. postal inspector (Vince Vaughn) in hot pursuit of these newly minted “Queenpins” of pink-collar crime.

They also talk about how Paul Walter Hauser is the secret weapon of the film.