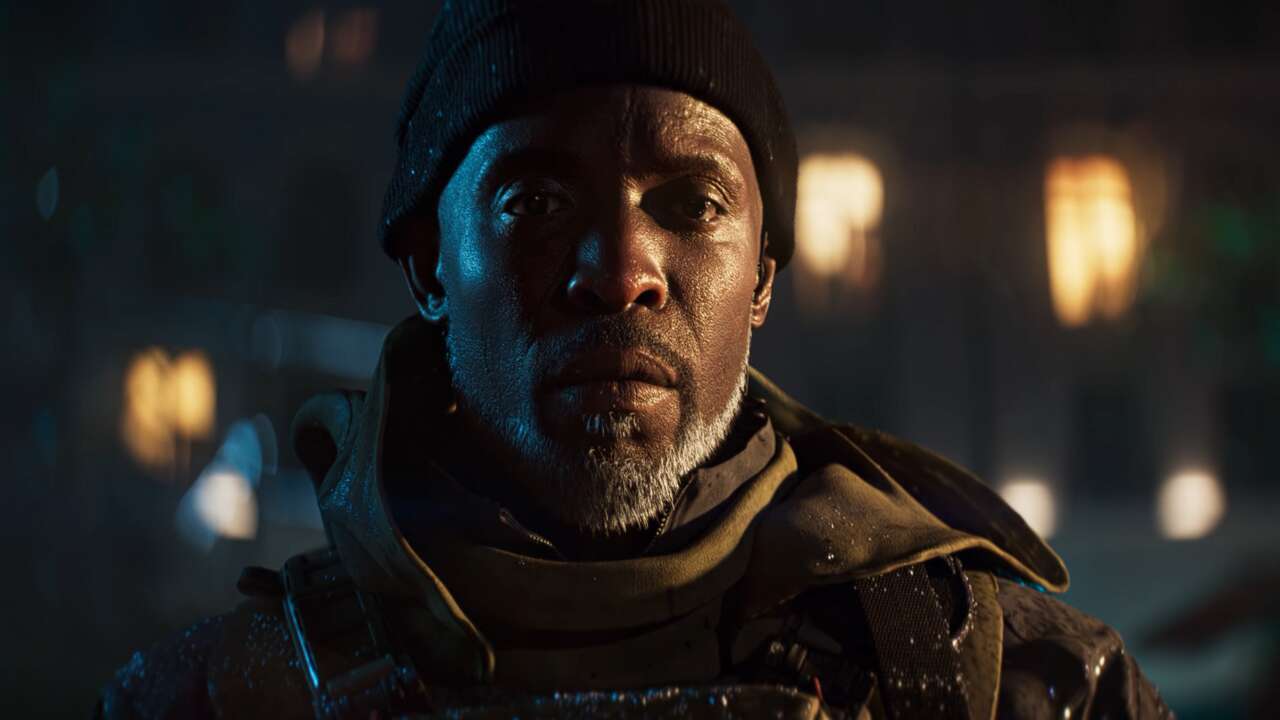 A short film detailing the start of the No-Pat civil war that takes place in Battlefield 2042 has solidified the game’s connection to Battlefield 4. The two games officially take place in the same universe, with two characters from Battlefield 4’s campaign playing prominent roles in the film.

The film starts with Kimble “Irish” Graves, voiced by Micahel K. Williams (who played Omar in The Wire), exploring ruins while looking for an important data package. As it turns out, the package is being hauled by none other than his former squadmate, Clayton “Pac” Pakowski, voiced by Andrew Lawrence.

However, Irish decides that the package is best kept away from No-Pat leader Oz, sparking the No-Pat civil war. According to a press release from EA, Irish will be one of the specialists playable in Battlefield 2042, and the game’s story will continue to be told as more specialists are added.

With Irish’s reveal, we now know about five of the total 10 specialists that will be available in Battlefield 2042 when the game launches. Specialists are set apart in the game by their unique equipment, including grappling hooks and wingsuits. At the moment it’s not clear what ability Irish will bring to the battlefield.