Ballon d’Or 2021: Nominees, when it is, favourites & everything you need to know 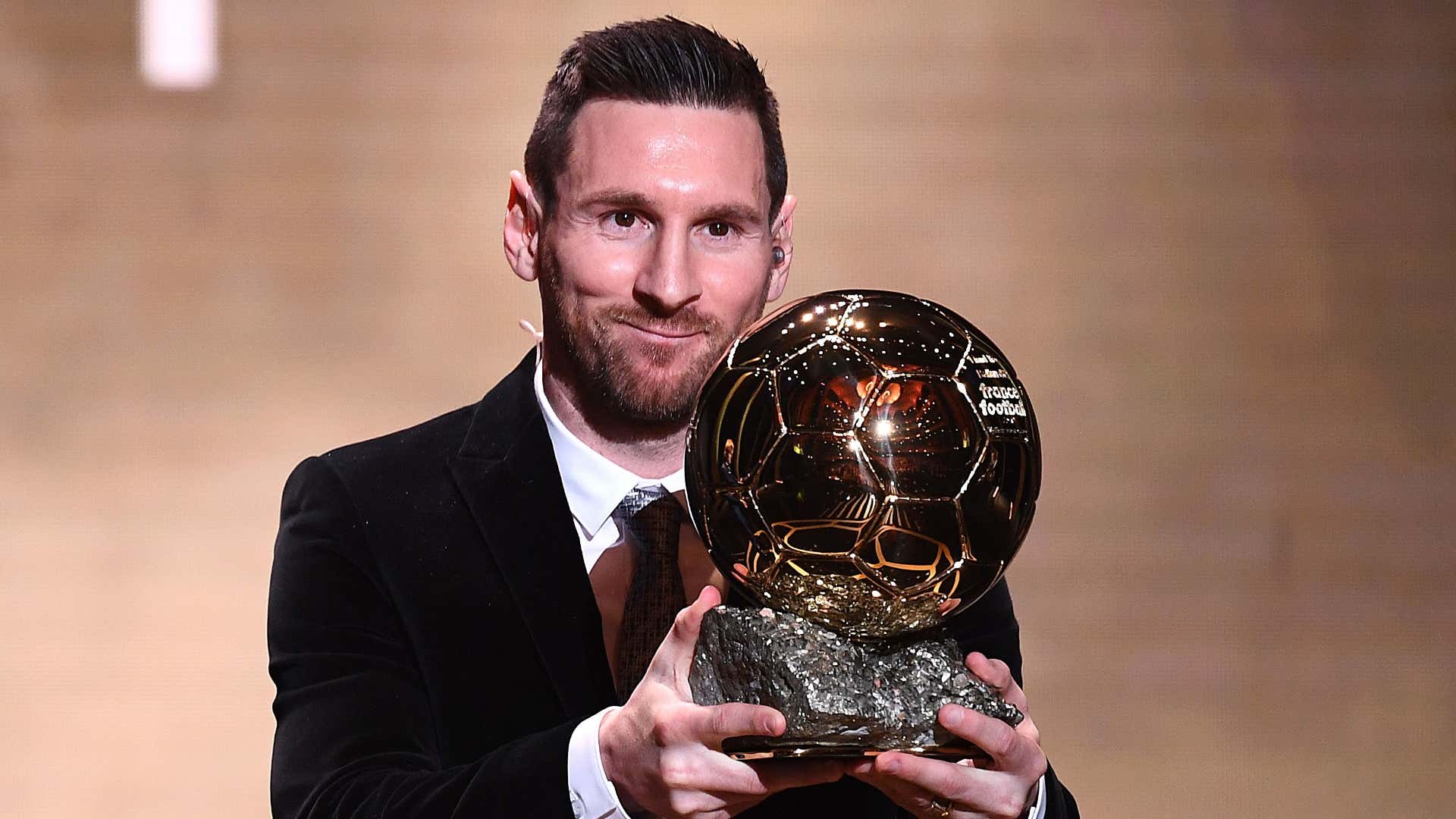 The Ballon d’Or returns this year after being cancelled in 2020 due to the Covid-19 pandemic, and excitement is ramping up about who will be presented with the highest individual honour in European football.

The shortlist of 30 Men’s players for the award has already been announced, and Lionel Messi has the chance to win a record seventh title (his sixth win in 2019 allowed him to surpass Cristiano Ronaldo’s total of five).

Goal has what you need to know about when the ceremony this year, who the nominees are and more.

In addition to announcing the Men’s Ballon d’Or award, the Women’s winner, Kopa Trophy (presented to the best performing player under the age of 21) and the Yashin Trophy (recognising the best goalkeeper) will also be revealed.

The ceremony will be available to watch for free on on The team‘s YouTube channel.

Who are the favourites to win Ballon d’Or 2021?

Six-time Ballon d’Or winner Lionel Messi is the bookies’ favourite to be named the Men’s winner with odds of 4/11, despite a disappointing season with Barcelona in which the Blaugrana finished third in La Liga and were knocked out of the Champions League round of 16.

On an individual basis, however, Messi impressed, scoring 30 goals in La Liga and a further six in the Champions League – not to mention successfully guiding Argentina to a first-ever Copa America title in the summer.

Robert Lewandowski is 5/1 to win the Ballon d’Or. Had the award been presented in 2020, the Poland international surely would have won, scooping up the treble with Bayern and scoring an astonishing 54 goals in 48 games with the Bundesliga side.

Rounding out the top three favourites is Chelsea and Italy midfielder Jorginho, with odds of 13/2 to win. Jorginho has enjoyed the most fruitful period of his career, winning the Champions League with Chelsea and being crowned Euro 2020 champions with the the Azzurri. The 29-year-old has been pivotal for both club and country, pulling the strings from his position in midfield.