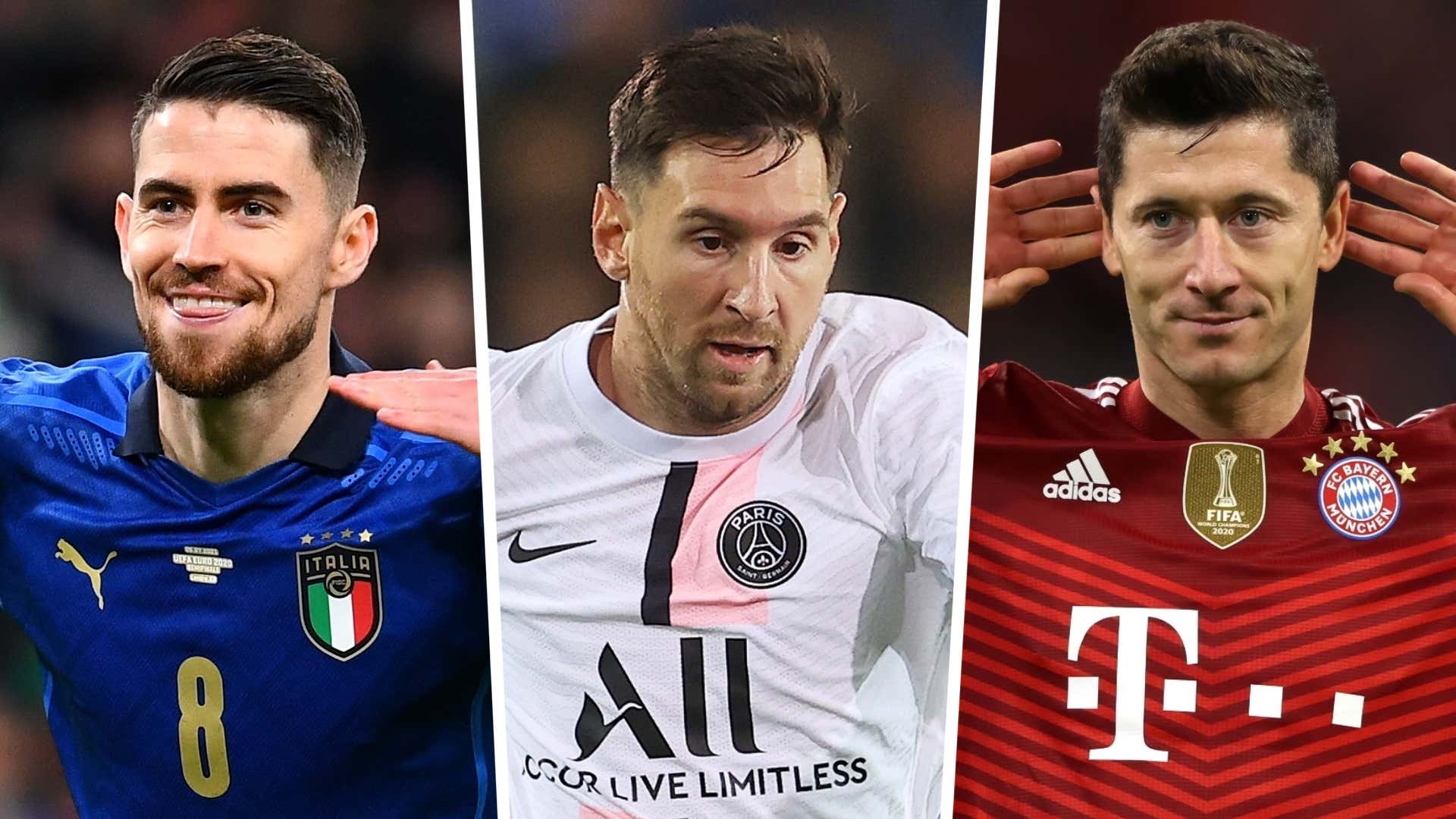 The Ballon d’Or ceremony will return on November 29 after two years away, with the 2020 edition scrapped due to the ramifications of the Covid-19 pandemic.

The likes of Lionel Messi, Robert Lewandowski and Cristiano Ronaldo are all considered contenders for the top individual prize, but who else has a shot for the honour?

Goal has a look at the favourites, underdogs and outsiders for this year’s award.

Who are the favourites to win Ballon d’Or 2021?

Lionel Messi is the odds-on favourite to win his seventh Ballon d’Or trophy with odds of 4/11 via Oddschecker. He had a disappointing season with Barcelona where they failed to win La Liga, finishing third in the table, and crashed out of the Champions League round of 16 before his transfer to Paris Saint-Germain in the summer. He did, however, lead his Argentina side to a first-ever Copa America trophy that also served as his first major tournament win with his national team.

Robert Lewandowski is priced at 5/1 to win. Had the Ballon d’Or taken place in 2020, he surely would have won, after leading his Bayern side to a treble. But the Poland international has continued to go from strength to strength, scoring 41 goals in 29 league matches in 2020-21 and setting a domestic record.

Chelsea midfielder Jorginho is poised at 13/2 to be named the winner, after his successes on both club and international level. Chelsea earned their second Champions League title with Jorginho considered the heartbeat of the squad, and he was also involved in the superb Italy team that won Euro 2020.

Jorginho’s Chelsea team-mate N’Golo Kante has odds of 10/1 of scooping up the award.

A defensive midfielder has never before won the Ballon d’Or, and should Kante win, it would be thoroughly deserved. The French international has been a pivotal part of the Chelsea side for years now, the fruits of his labour not coming through goals but with dominating the pitch and serving as the backbone of the squad.

Cristiano Ronaldo is pegged at 14/1 to win his sixth Ballon d’Or, and though he had an impressive season with Juventus – scoring 29 Serie A goals – as well as hitting the ground running in his second spell at Manchester United, he isn’t considered a frontrunner for the prize.

Juventus failed to win the Serie A last season, and Portugal crashed out of Euro 2020 disappointingly during the round of 16, losing to Belgium 1-0. Portugal, as defending European Championship title holders, were considered tournament favourites, but perhaps Ronaldo will have a better chance next year.

Kevin De Bruyne is at 16/1 to scoop up the top prize, after guiding Manchester City to to a seventh Premier League title and eighth League Cup trophy before falling at the final hurdle against Chelsea in the 2021 Champions League final. The midfielder suffered an unfortunate ankle injury during Belgium’s 1-0 victory over Portugal in the Euro 2020 round of 16, but recovered enough for the next game, only to lose in the quarter-finals to eventual champions Italy.

Harry Kane and Kylian Mbappe are both set at odds of 20/1 to win the Ballon d’Or. Kane’s Tottenham placed a disappointing seventh in the Premier League, though he managed to successfully guide England to the Euro 2020 final (only to lose to Italy on penalties).

Mbappe, meanwhile, missed out on winning Ligue 1 with Paris Saint-Germain (being bested by Lille). The forward also had an upsetting Euro 2020 tournament with world champions France, who crashed out of the competition after a shocking last-16 loss to Switzerland in which he missed the definitive penalty in the thrilling shootout.

Erling Haaland and Romelu Lukaku have odds of 33/1 to be named Ballon d’Or winners, with wonderkid Haaland scoring 41 goals for Dortmund in 2020-21 and Lukaku’s impressive 30 strikes at Inter earning him a £98 million ($136m) return to Chelsea.