Bairstow: India and England will go into Lord’s Test with different perspectives 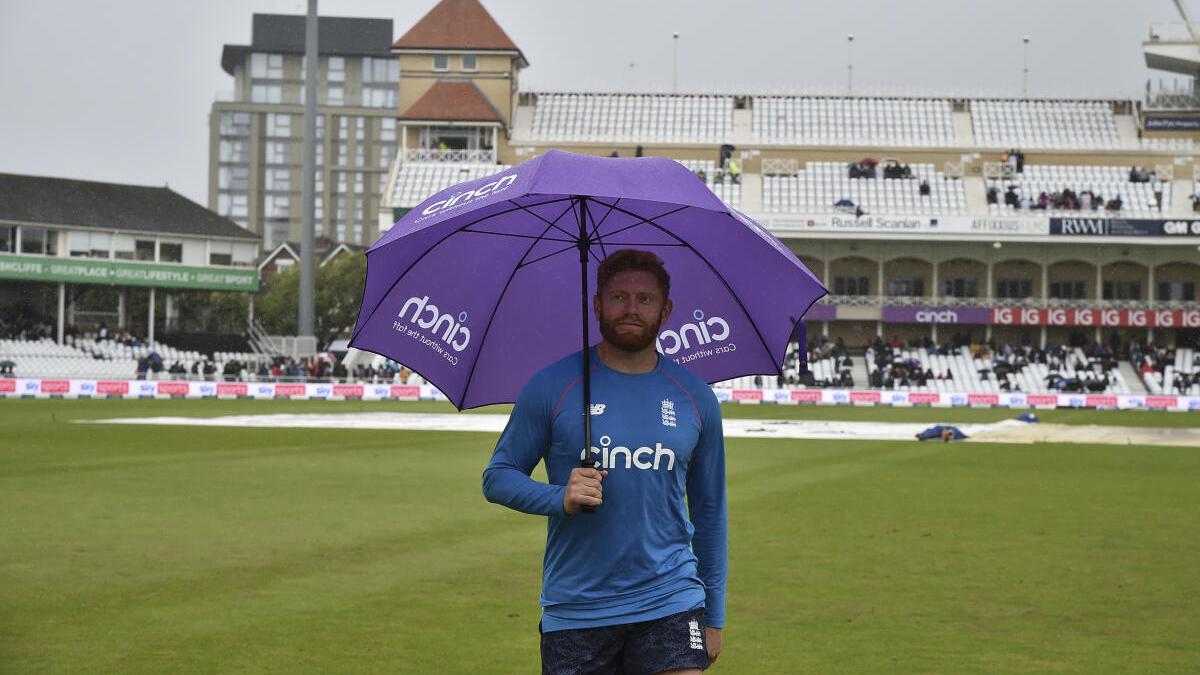 England batsman Jonny Bairstow said adapting to multiple formats is a challenge with the packed international schedule that players endure in the modern era.

Bairstow said he is not concerned about his red-ball form despite not scoring a fifty since 2019. “I haven’t played that much red-ball cricket since 2019. But, I am not too concerned because I’ve been scoring hundreds in white-ball cricket and I am content where my game is at the moment,” Bairstow said ahead of England’s second Test against India at Lord’s.

The 31-year-old, however, admitted that the packed cricket calendar meant there was little room to work on technical or other aspects that would condition one to play red-ball cricket.

READ: BCCI invites applications for head of cricket at NCA

“Naturally when you aren’t playing as much red-ball cricket due to the scheduling and stuff, it’ll have an impact because there’s a rhythm to batting in Test cricket. First of all, it’s been an absolute pleasure to play for your country in that amount of games, it’s an honour itself, isn’t it?”

“As modern cricketers at the moment, with all the different competitions, Tests, T20s and ODIs… the adaptations made between them and how quickly you have to adapt, it’s tricky at times. It’s just one of the things where I don’t think there’s a right or wrong because at the end of the day you’re playing for your country and that’s what every boy/girl dreams of,” Bairstow added.

Bairstow opined that there were no clear favourites ahead of Thursday’s second Test at Lord’s, with both sides moving into the game with different perspectives. “Both teams will look at the game slightly differently. With India needing 157 on the last day (at Trent Bridge), I felt it was quite tricky because we saw our bowlers doing extremely well with those conditions. So knows, how that would have then panned out. People are looking at it in different ways,” he said.

READ: India vs England first Test ends in a draw in Nottingham

Bairstow said England will look to focus on the positives from the first Test and take it in its stride. “I think the way we played ourselves in the second innings is a big positive. Ollie Robinson’s fifer and the way he came back is another positive.”

Bairstow admitted that it is a challenge to take on the Indian bowling attack according to conditions. “When you play in England or India you look at a different type of ball. In India compared to England you have different types of pitches as we saw in Ahmedabad and Chennai. So naturally different skills are needed to face them but adaptability is the key when it comes to Test and being adaptable is more important,” he said.

The Anderson vs Kohli contest

Weighing in from a player’s perspective to the James Anderson-Virat Kohli duel, Bairstow said: “We’ve two greats of the game go toe-to-toe in Test cricket which is exciting for anybody in the world to watch as a cricket fan. I think, Jimmy in all conditions in the world has been amazing, but how exceptional is he in England with the Dukes is huge. There have been many chapters (to their duel) and that’s what comes with the longevity of careers. I’m sure it’ll be exciting throughout this series as well.”