The Empty Man’s Twist Ending Explained (What Are Tulpas?) 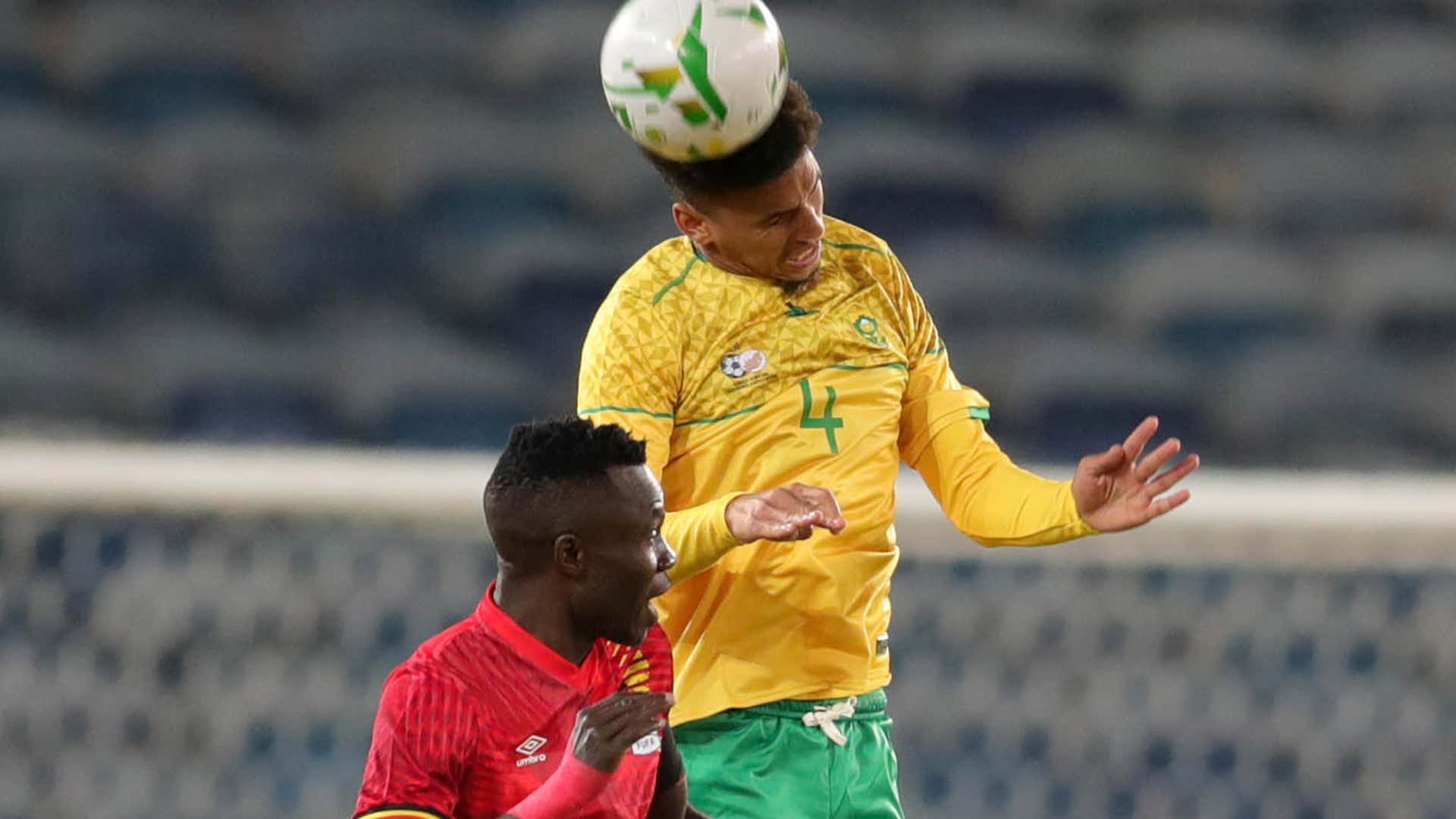 South Africa and Mamelodi Sundowns defender Rushine De Reuck has explained why he feels it is special to play under coach Hugo Broos.

De Reuck is among the players in camp preparing to face Ethiopia in a World Cup qualifier on Tuesday and the Masandawana star has pinpointed why they are motivated to play under the former Cameroon tactician.

“He gives us the freedom to play and everybody is happy with him,” De Reuck told the media on Monday. “Everyone understands what he needs to do on the field and when you know that and you have a coach who believes in you, you will fight in the field for him.

“We want the team to succeed and he wants us to succeed as well, so it is easy and special to play for a coach like this. We want to do well for him and the mood in the camp currently is good as everyone wants to play for him.

“It is a new generation and we want to create our own legacy and that is what we are trying to do now.”

The defender is confident they are very much ready to face Ethiopia after picking up a 3-1 World Cup qualification win on October 9 in Bahir Dar.

“We will be well prepared, especially since we are going to play at the FNB Stadium, where we have played quite a lot,” he added. “Tomorrow is going to be different, we will be more confident and I am sure it will be a good game.

“We all want to achieve the same thing and that is to qualify, but we need to take one game at a time and that is what we are all doing. We are working very hard collectively and we know if we do that it will be very easy for us to qualify.

On his part, coach Broos stated his players are not going to be complacent even after the away win: “I am sure that mentality [complacency] will not be in our team,” the tactician said.

“I am sure because I can see how the guys are behaving themselves. You see, the trip we had to Ethiopia and then on Sunday evening, we were training shows the guys are happy.

“I hope we will not get into the pitch with the mentality that we won in Ethiopia and thus it is going to be an easy game. Not at all, I am confident about that.”

South Africa will host the East Africans at a time the government has allowed stadium entry for up to 2000 fans.