Back 4 Blood Has Officially Gone Gold 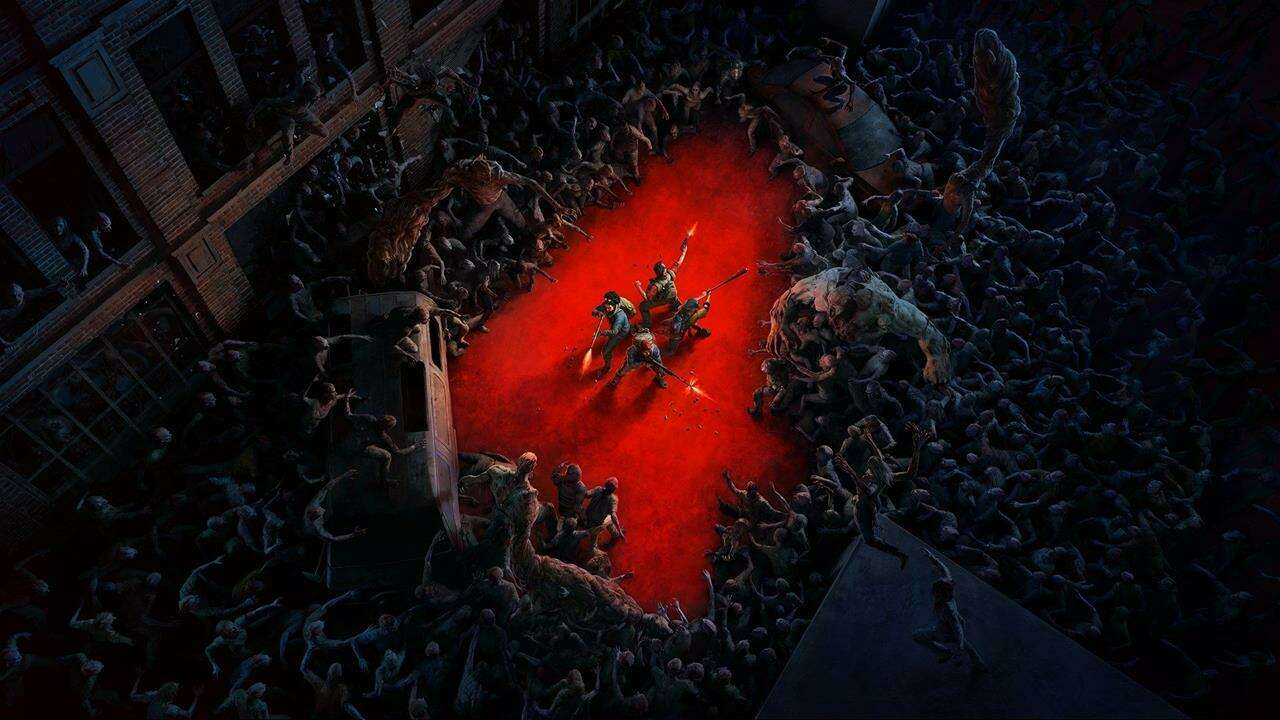 Zombie shooter Back 4 Blood has officially gone gold according to developer Turtle Rock Studios and publisher Warner Bros. Games. What this benchmark means is that development has reached a point where the game is ready to be released in its current state, but Turtle Rock will further polish the game ahead of its official launch in October. This could include removing some overlapping sound lines from the gameplay that sounds quite racist when they play over each other.

Back 4 Blood is a spiritual successor to the classic Left 4 Dead games, which the studio worked on back when it was acquired by Valve and was renamed Valve South. The studio was later closed by Valve after it completed work on Left 4 Dead 2 and its DLC, re-rebranded itself back to its original name of Turtle Rock, and began working on new projects.

While Evolve was an ill-fated dive into PvP multiplayer territory, the studio bounced back with several VR games for the Oculus Rift such as Face Your Fears, Journey of the Gods, and The Well.

Back 4 Blood was announced at The Game Awards in 2020, and beyond the Left 4 Dead influences, one of its major gameplay features is its deck-building system that allows players to assemble a selection of cards that can provide several advantages.

From quicker reloads to team-wide buffs on healing, Back 4 Blood’s deck-building encourages players to experiment with the cards that they collect. There’s also the “snackable” PvP Swarm mode for players wanting to take on their friends in a few rounds of human vs Ridden action.

If you’re looking to play the game, then this weekend is a good time to try out the open beta. You can check out our guide that explains when the Back 4 Blood beta starts and how to download it, as well as our handy Back 4 Blood tips and tricks feature.

We’ve got more details in our Back 4 Blood preorder guide for when the game launches on October 12 for PC, PS4, PS5, Xbox One, and Xbox Series X|S. The game will also be available on Xbox Game Pass.