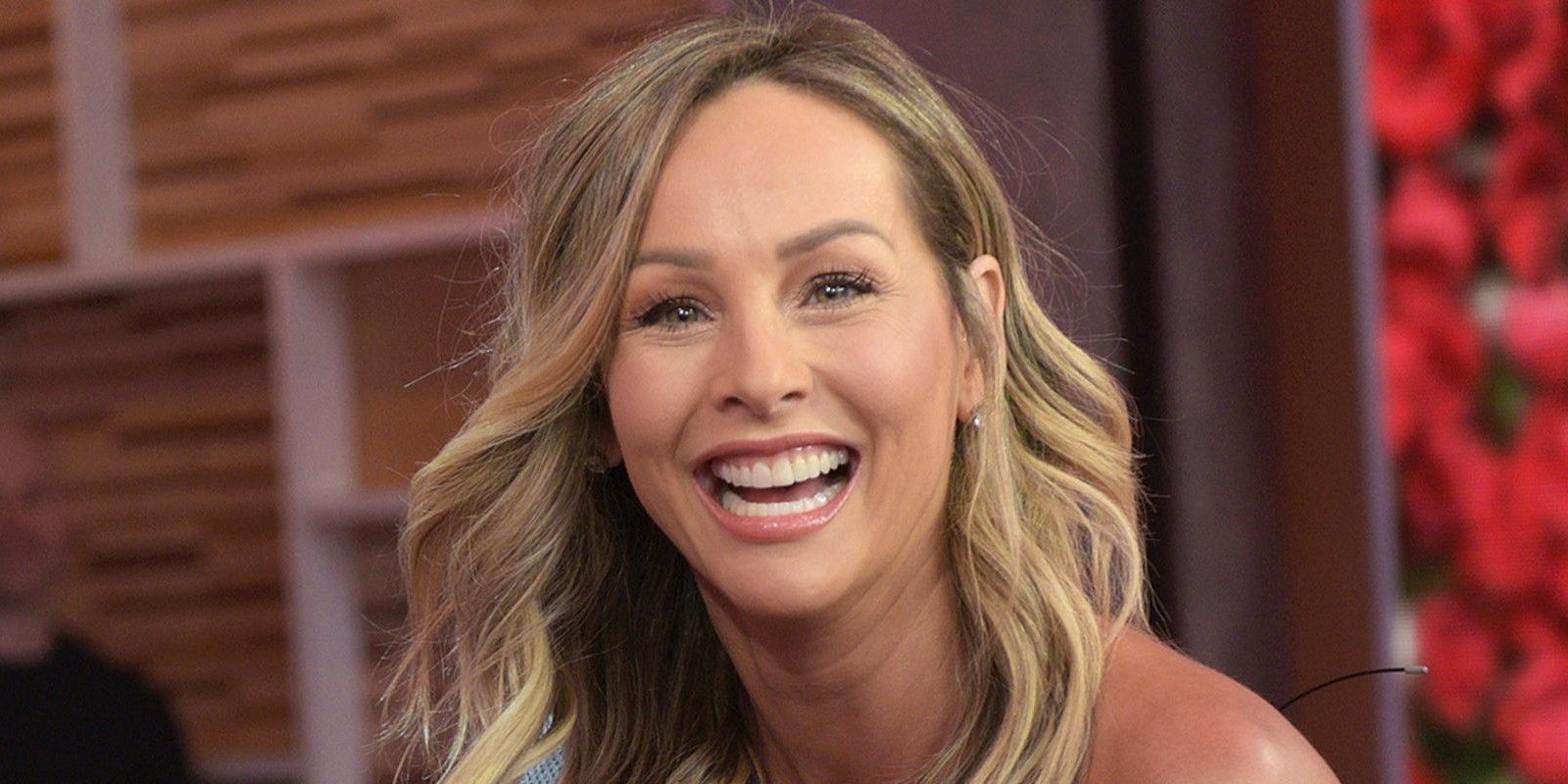 Former Bachelorette Clare Crawley is opening up about her struggles amid her recent breakup from her on-again-off-again fiancé Dale Moss.

Former star of The Bachelorette Clare Crawley is opening up about her struggles following her breakup from Dale Moss. Clare and Dale started out hot and heavy on her season of The Bachelorette, and the two ended up breaking some unspoken Bachelor rules by getting engaged and leaving the show early. Since then, they have been on a relationship rollercoaster, breaking up after only a few months together, only to rekindle things less than a month later. Fans recently learned Clare and Dale have called it quits again, supposedly for good this time.

Clare also added fuel to rumors that Dale hooked up with fellow Bachelor franchise alum Abigail Heringer by tagging her in an Instagram post. Clare later untagged Abigial from the post, in which she opened up about not wanting to speak on her breakup out of concern her story would be spun into an untrue narrative. However, that didn’t stop fans from speculating. Some fans believe the rumors mean Dale and Abigail hooked up while he was still with Clare, but nothing has been confirmed or denied by those involved. However, Clare isn’t the only one to seemingly speak up about this. Noah Erb, who is dating Abigail on the current season of Bachelor in Paradise, also took to his Instagram story to reference the Abigail and Dale rumors. However, he gave no indication into whether they were true or not, just that there are a lot of interesting things being tossed around right now.

Clare recently took to social media to open up about how she’s feeling right now. “It takes a lot to bring me to my knees… But damn this week has pushed me to that point,” Clare wrote on her Instagram Story as the caption of a video of her walking her dog (via Us Weekly). “One thing I refuse to do though is stay down. I’ll be dammed if I let it all take me out, so amidst all this, I’m taking steps even if [they] are small. I will feed myself the right food, drink some water and handle it the best I know how,” she continued. The former Bachelorette also thanked her followers for reaching out to her, noting their messages didn’t go “unnoticed.” A previous Story posted the same day showed a video of her petting her dog with the caption, “Refilling my cup [red heart emoji].“

Clare also opened up about how Dale helped her through past abuse on a September 30 episode of Red Table Talk: The Estefans. During the Facebook Watch episode, which featured Dale and Clare when they were still together, Clare opened up about being sexually abused by a priest when she was in first grade. Clare made a point to say she has found true love for herself, but also shared how Dale helped her through her past trauma. Dale said the experience he had with Clare helped him grow as a man. Even though they’re no longer together, at least Clare had Dale to help her through some hard times in her life.

Although Clare and Dale had an on-again-off-again relationship, it’s still sad when a Bachelorette couple doesn’t make it. Fans are used to couples from the franchise not ending up together in the long run, however, as most of them break up sometime after the finale. Hopefully, both Dale and Clare will be able to find happiness on this new journey in their lives.

Next: Bachelorette: How Clare & Dale Went From Long-Distance To Living Together