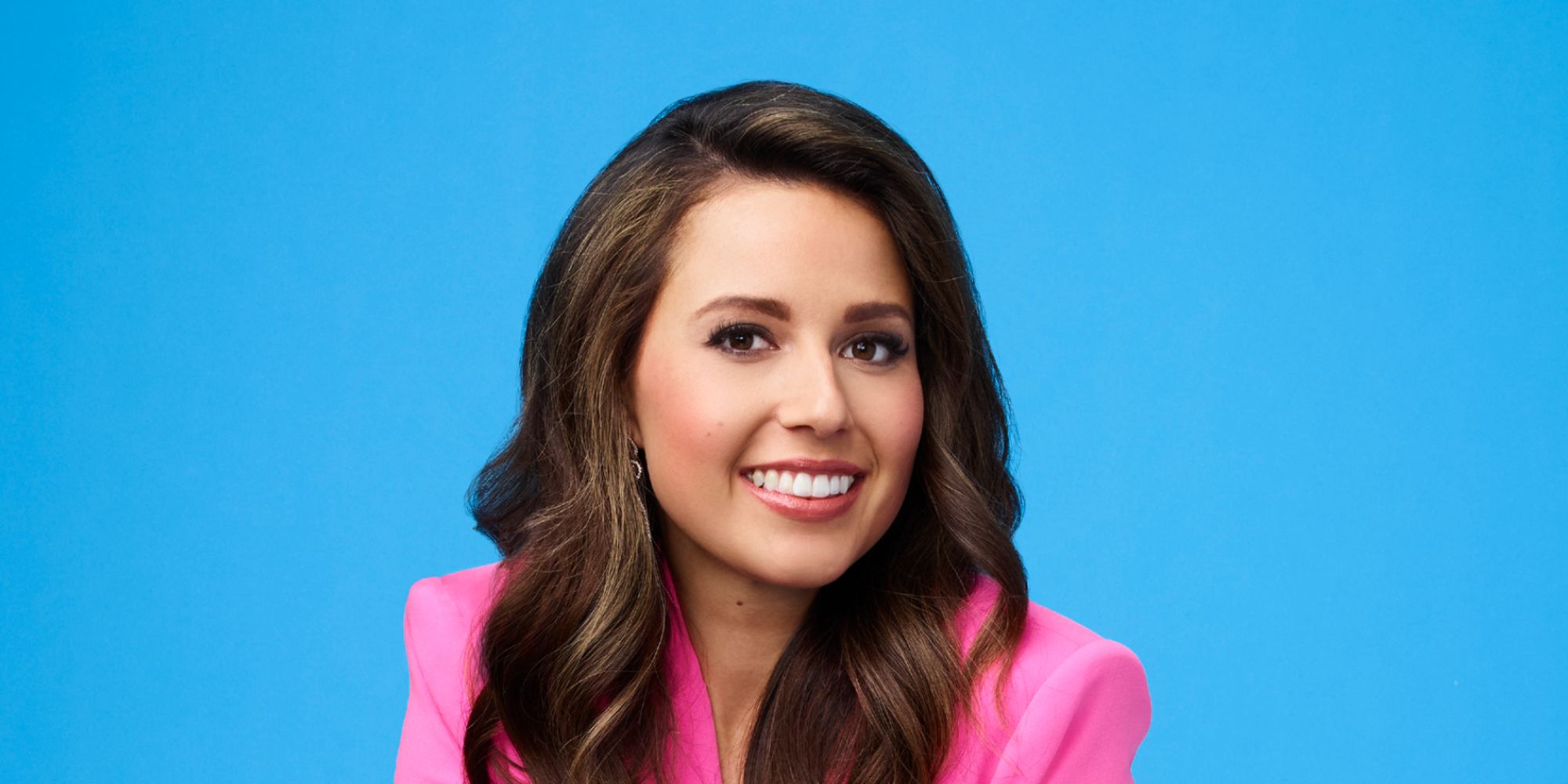 Katie Thurston says a Lance Bass-hosted LGBTQ Bachelor season would be “amazing.” She took to Twitter to support the NSYNC star’s wish.

Katie Thurston has voiced her support for a LGBTQ Bachelor season. As for the perfect host? She agrees with the man who suggested it, which was none other than Lance Bass.

The former NSYNC member is already a part of Bachelor Nation. He recently appeared on Bachelor In Paradise, and enjoyed it so much he wanted to permanently host. The pop star was one of the celebrity guest hosts on the spin-off this season. This was the solution the network came up with in the wake of Chris Harrison’s official exit. After wrapping up those hosting duties, Lance expressed that he wanted to host a LGBTQIA version of the long-running reality juggernaut. He added that it’s time for the ABC franchise to embrace an openly gay lead. Now, he has some very notable support.

The most recent Bachelorette made her endorsement known via her Twitter account. She retweeted a link to a report from NBC News of Lance expressing his wish. “Ok now this would be amazing,” Katie wrote, along with a fingers-crossed emoji. The majority of replies to her tweet were very positive. Most replies were excited about the possibility, and there was praise for Lance’s hosting on BEEP. One transgender Twitter user shared their hope to see a Trans Bachelor. Another reply pointed out that Germany already has LGBTQ spin-offs of their own versions of Bachelor and Bachelorette. However, there were a few who claimed it wouldn’t work. Numerous people asked what if contestants fell for each other, though others replied it would make for even better drama. One person outright said they wouldn’t watch that season.

Lance’s wish is part of a larger conversation regarding LGBTQ representation on reality TV. Specifically, on dating shows. MTV’s Are You The One? made history- and headlines- with it’s all-LGBTQ season. But despite that success, other shows are hesitant to follow suit. Recently, bisexual Love Island contestant Leslie Golden shaded producers’ comments that LGBTQ contestants would be “logistically difficult.”

While LGBTQ contestants may require a shake-up, some would surely argue that’s exactly what the franchise needs.The series has already come under fire for it’s treatment of diverse contestants, and how long it took for BIPOC leads. By producing an LGBTQ season, the network could prove their commitment to better representation is real, and not just a hollow promise.

If an LGBTQ Bachelor season is in the cards, however, it wouldn’t happen right away. After BEEP wraps up, Michelle Young’s Bachelorette season is next in line. That will be followed by another Bachelor season, which is already in production. The lead’s identity is still unannounced, but there’s already controversy, as several women reportedly dropped out upon learning who it is.

Next: What Chris Harrison Has Been Up To Since Leaving Bachelor Nation