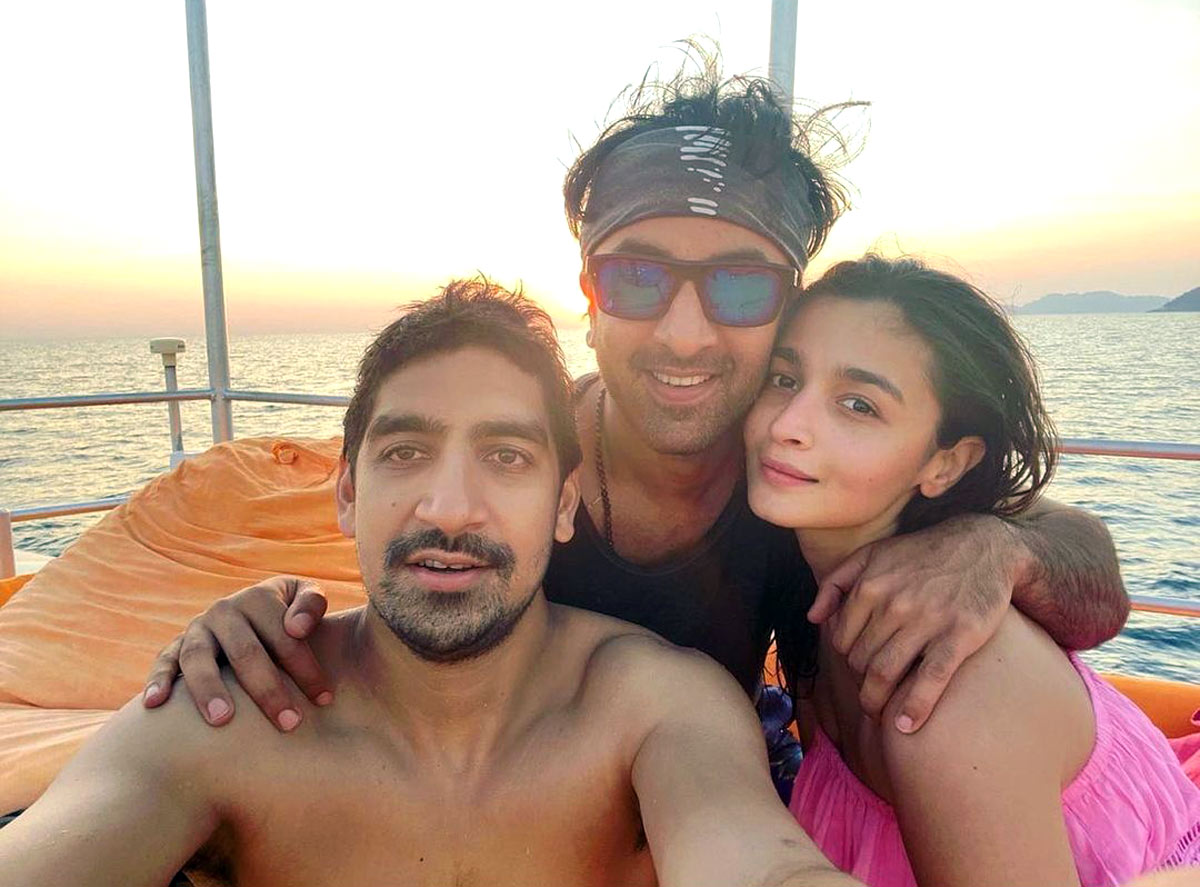 Sometimes, even the most successful film-makers take a long break between films.

Priyadarshan took an eight-year break before he made a Bollywood comeback to direct Hungama 2.

Though he made films in his native Kerala, his previous Hindi film before Hungama 2 was Rangrezz in 2013.

Joginder Tuteja looks at film-makers who have been away from the marquee for a long time, and are returning with a brand new film.

Even Ayan Mukherji wouldn’t have imagined that he would take eight years between his blockbuster Yeh Jawaani Hai Deewani and his next labour of love, Brahmastra.

One doesn’t know for sure, as the VFX is still pending and theatres are not open yet.

If the film gets pushed further, Ayan would score a record of the longest ever wait for a film-maker with a release coming up.

Had things stayed on course last year, Santoshi’s Bad Boy may have released in theatres already. But just like everyone else, even Santoshi has had to wait.

Now, debutantes Namashi Chakraborty and Amrin Qureshi will have to wait longer to make an appearance on the big screen.

Karan announced his ambitious multi-starrer Takht a while ago. It would have been ready for release by now if it had not been bogged down by several reasons.

KJo has now moved on to Rocky Aur Rani Ki Prem Kahani, a romcom with Ranveer Singh and Alia Bhatt.

The film will arrive next year, resulting in a six year wait for the director.

Ajay and Karan clashed five years ago when Shivaay and Ae Dil Hai Mushkil hit the screens on Diwali.

The clash was ugly, but eventually, both films did reasonably well.

Ajay has started shooting for his next film as director, Mayday and announced his plans for a 2022 release.

Will there be a clash between the duo again?

Rajamouli has already enticed his loyal fan base with glimpses of RRR.

While the makers have announced Dussehra release plans, one waits to see if the pandemic situation will ease by then.

Four years after Baahubali: The Conclusion, the biggest film ever to come out of India, expectations are manifold from RRR.

This isn’t the kind of record that Kabir was aspiring for because the four-year break between films has been forced upon him.

If not for the pandemic, ’83 would have released in April 2020 itself, making the gap between that and Tubelight a reasonable three years.

In the last few years, Luv Ranjan has concentrated on producing films and Web series, due to which direction took a backseat.

Currently, he is shooting for his biggest film till date with Ranbir Kapoor and Shraddha Kapoor.

From directing Aamir Khan in an extended guest appearance in Secret Superstar to planning a full blown epic film with him, Advait has come a long way in these four years.

Secret Superstar did have its moments but didn’t quite cover the distance.

With Forrest Gump as the source material, one doesn’t expect him to go wrong with Laal Singh Chaddha.

One wonders what happened to Abbas-Mustan after their unlikely flop in Machine.

After all, they were fresh off the good success of Race 2, followed by Kapil Sharma’s launch film Kiss Kisse Pyaar Karoon which also did well.

Now, they return with what they do best: A ‘twist se bharpoor’ thriller called Penthouse.

The Bobby Deol and Arjun Rampal starrer will stream on Netflix soon.