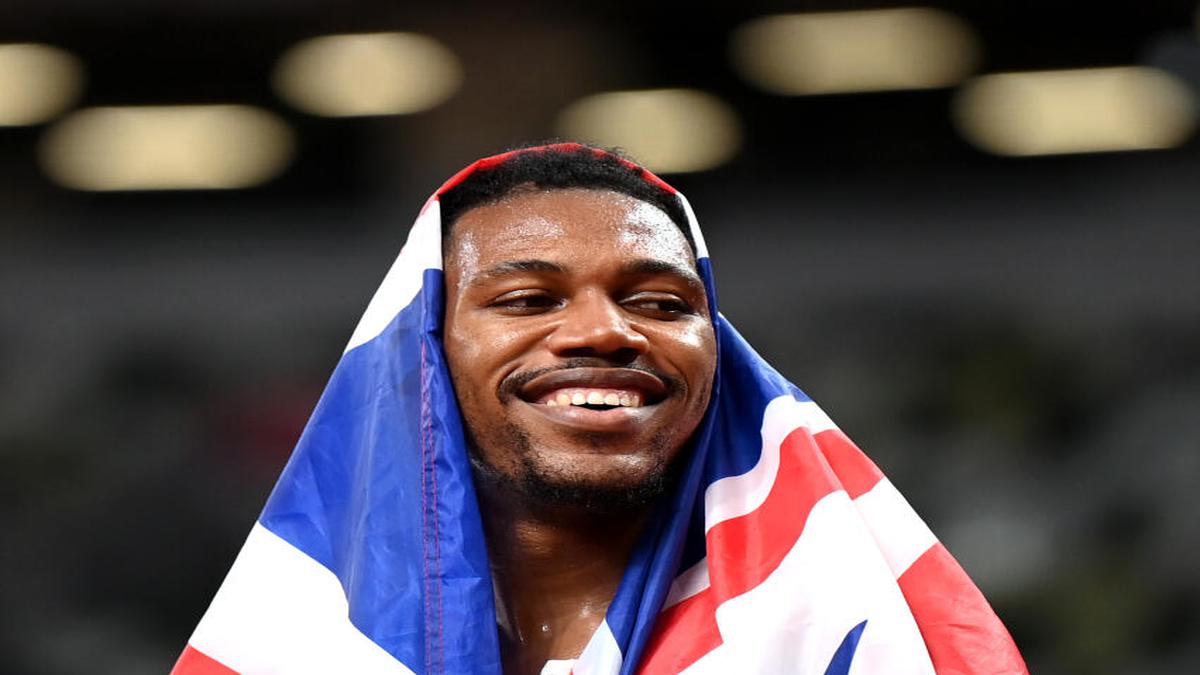 British sprinter Chijindu Ujah is among four athletes who have been suspended for allegedly breaching anti-doping rules at the Tokyo Olympics, the Athletics Integrity Unit (AIU) said on Thursday.

Ujah was part of the British team who won the silver medal in the men’s 4×100 metres relay at the Games.

In a statement, the AIU said it worked closely with the International Testing Agency during the Games and provided the intelligence to carry out specific target testing on two of the four athletes.

“The AIU now awaits the conclusion of the ITA proceedings against the above athletes, which will determine whether any anti-doping rule violations have been committed and what consequences (if any) should be imposed in relation to the Olympic Games,” the AIU added.