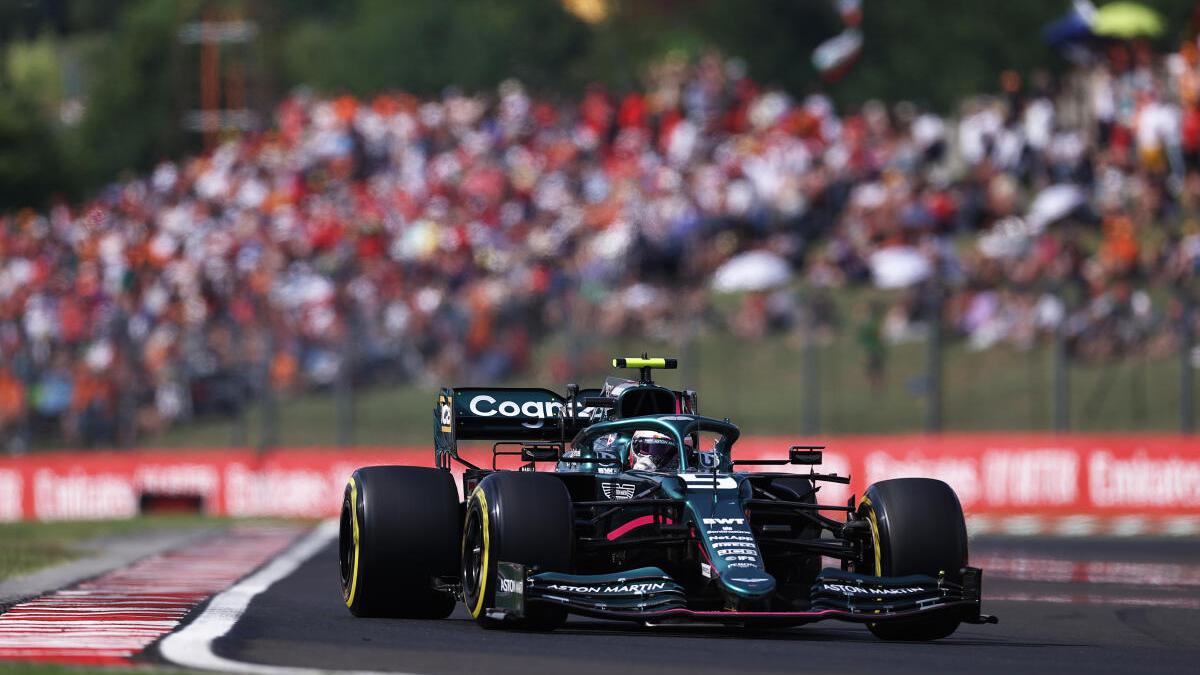 Lewis Hamilton’s eight-point lead in the Formula One championship was confirmed on Thursday as Aston Martin dropped an appeal against Sebastian Vettel’s Hungarian Grand Prix disqualification.

Vettel had finished second in the August 1 race but Hamilton took the position after the German was ruled out for not having the required amount of fuel left in his car for samples to be taken.

Mercedes is 12 points clear of Red Bull in the constructors’ standings.

READ: Ferrari keen for Mick Schumacher to stay at Haas next season

Stewards had already dismissed Aston Martin’s separate request for review of the disqualification on grounds that the new evidence presented was not relevant to the post-race decision.

Aston Martin had recognised the required litre of fuel was not in the car but said it was due to a leak and there had been no advantage gained.

Thursday’s statement said it had considered its position in the light of the stewards’ verdict and “withdrawn our appeal on the basis that we believe doing so outweighs the benefits of it being heard”.

Second place would have been Silverstone-based Aston Martin’s best result of the season.