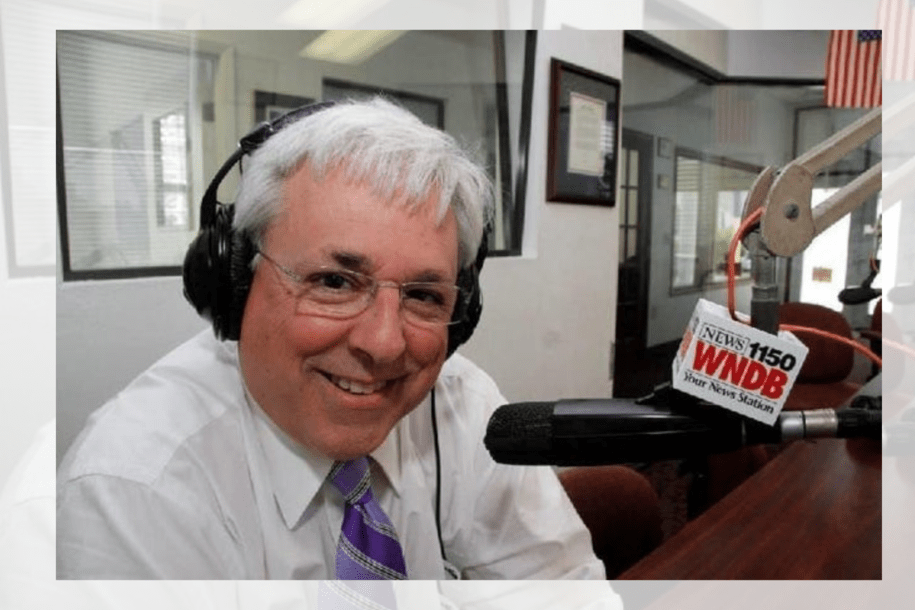 In July after Florida’s Democratic Agriculture Commissioner Nikki Fried urged people to get vaccines on Twitter, Bernier replied: “Should say, ‘Now the US Government is acting like Nazi’s. Get the shot!’”

Bernier’s tweet comparing the U.S. government to Nazi Germany was his last statement on the platform. Weeks later Bernier contracted the virus, and he was hospitalized on Aug. 10.

He became known as “Mr. Anti-Vax” after referring to himself as such on a show in December. According to the News-Journal, a week after Pfizer’s vaccine received emergency use authorization, a co-host asked Bernier if he planned on getting the shot, to which he replied: “I’m not taking it.” He continued: “Are you kidding me? Mr. Anti-Vax? Jeepers.”

Attorney Mel Stack, who regularly advertised on Bernier’s show, told reporters that Bernier’s anti-vaccine views were not political but instead based on how he believed vaccines impacted those close to him.

As of this report, Florida is one of the biggest hot spots for the COVID-19 pandemic. More than 25% of current delta variant vases have been traced back to Florida. According to the Miami Herald, the state had more than 151,000 new infections and over 16,000 people hospitalized as a result of COVID-19 last week.

The news of Bernier’s death comes days after another anti-vaxxer, Caleb Wallace, the co-founder of the San Angelo Freedom Defenders and West Texas Minutemen state coordinator, died from COVID-19-related complications, according to an update posted on a GoFundMe page by his wife, Jessica Wallace. Wallace was a Texas native helped organize protests against COVID-19 restrictions and actively spoke against masks and vaccines on social media, Daily Kos reported. He fought COVID-19 for more than a month before his death.

It seems that every day another anti-vaxxer is making headlines for dying as a result of contracting COVID-19. Health data has found that across the country, 90% of all patients hospitalized with COVID-19 have not been vaccinated.

In another incident, a former CIA officer who claimed to be the first to call COVID-19 a hoax also died from COVID-19. According to Vice, Robert David Steele was among the earliest QAnon promoters and helped the theory move into the mainstream. Despite being hospitalized with COVID-19, he continued to deny the virus and spread anti-vaccine ideology until his end.

“I will not take the vaccination, though I did test positive for whatever they’re calling ‘COVID’ today, but the bottom line is that my lungs are not functioning,” Steele wrote in his last blog post on Aug. 17. The blog post featured a picture of him hooked up to a ventilator.

“We will never be the same because now we know that we’ve all been lied to about everything,” Steele added. “But, now we also know that we can trust each other. I’m alive today because I had a network that put me into a good hospital in Florida.”