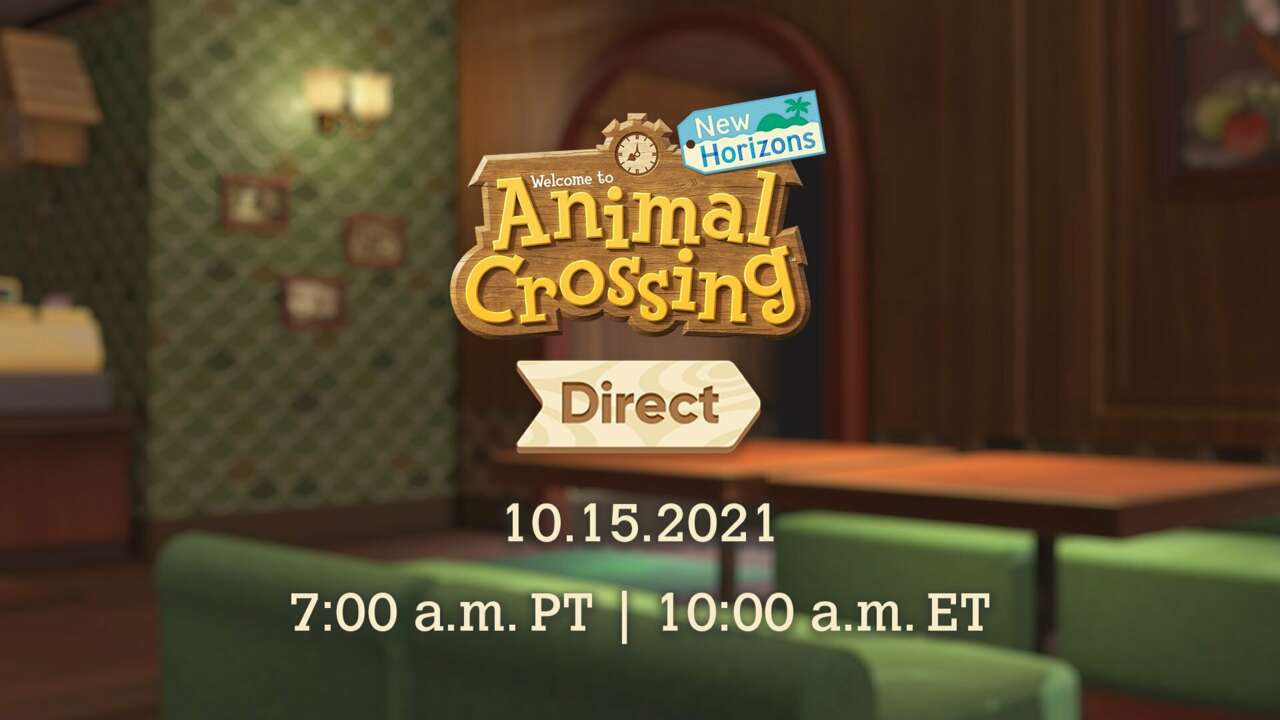 On October 15, an Animal Crossing: New Horizons Direct presentation will give eager fans more information about upcoming content in the game. It won’t be as long as September’s full Nintendo Direct, but it will be focused exclusively on Animal Crossing, and you can watch it all as it airs from a few different sources. We already know at least a few details about what will be discussed, and given the huge social element to the game, it should convince at least a chunk of lapsed players to pick it up again. Here’s how to watch the Animal Crossing: New Horizons Direct stream.

How to watch Animal Crossing Direct

You’ll be able to watch the Animal Crossing Direct on Nintendo’s official social media platforms, including YouTube and Twitch. A video page for the YouTube version is already published, and it will begin on October 15 at 7 AM PT / 10 AM ET. Yes, if you are on the west coast, you will need to get up pretty early.

Of course, if you miss the stream, it will be archived soon after airing and you’ll be able to watch the recorded version on the same YouTube channel. We know The Roost coffee shop will be returning after making appearances in other Animal Crossing games, and it will be located as an expansion of the Museum. We’ll likely hear news on seasonal events, as well, with the holidays quickly approaching.

Due in part to the pandemic keeping people at home, Animal Crossing: New Horizons became one of the Nintendo Switch’s most successful games ever. In fact, only Mario Kart 8 Deluxe has sold more units, and it released on the system about three years earlier. Should New Horizons overtake it, it will be the first game other than Mario Kart to lead a Nintendo system in sales–pack-in game Wii Sports not included–since the DS game New Super Mario Bros.