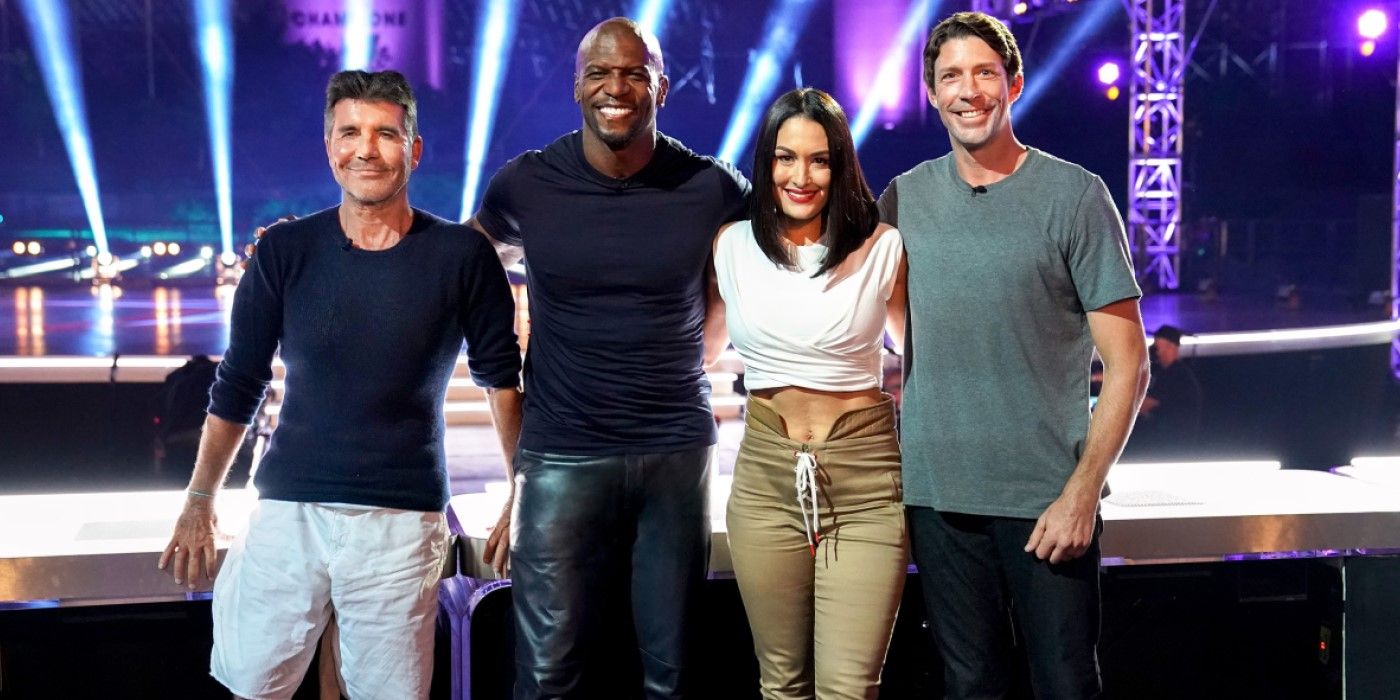 NBC has announced back in May of this year a new spin-off reality series of the famous talent TV show American’s Got Talent titled America’s Got Talent: Extreme. And now, the official host and judge selection has finally been revealed.

The Extreme version of the popular series will be hosted by actor and sitcom star Terry Crews, who has been the main host for the original AGT show. Joining the members of the four-member jury for the first time is retired WWE star Nikki Bella, who is also a best-selling author, motivational speaker, a star in an E! reality show, and a self-made entrepreneur, and Travis Pastrana, who is known as a motorsport’s professional competitor, accomplished athlete, and stunt performer. Bella and Pastrana will be sitting at the judge’s table alongside AGT creator, executive producer, and household name Simon Cowell.

Since it began airing in 2006 in the US, America’s Got Talent has reached more than a billion viewers worldwide. With the show, Cowell has skyrocketed the careers of well-known artists like One Direction, Camilla Cabello, Leona Lewis, Fifth Harmony, Little Mix, James Arthur, and Susan Boyle among many others.

Co-produced by Syco Entertainment and Fremantle, the upcoming Extreme spinoff aims at showcasing the most extraordinary, astonishing and shocking daredevil talent acts that the franchise has ever seen. Every week, contestants will be striving to dazzle with their performances in order to win the cash prize of $500,000 and the title of champion of AGT: Extreme.

For now, there is no scheduled premiere date for the series. All we know thus far is that it will be announced “at a later date”. However, America’s Got Talent Season 17 already has ongoing auditions. Interested and prospective competitors are still in time to register at www.AGTAuditions.com.

Tom Hardy, His Adorable Dog, and Andy Serkis on ‘Venom 2’ and How They Filmed the Apartment Fight Between Eddie Brock/Venom

Hardy also talks about what it meant having his first writing credit on the ‘Venom’ sequel.

Margarida Bastos is a native Portuguese writer with an avid interest in gaming, anime, theatre, books, film and TV. Essentially, everything that has to do with the multifaceted nature and fascinating power of storytelling. She has graduated from university in London with a BA in English with Creative Writing and is currently residing in Lisbon, Portugal. Other interests include Psychology, Philosophy, History, D&D, yoga and an unconditional love for animals.