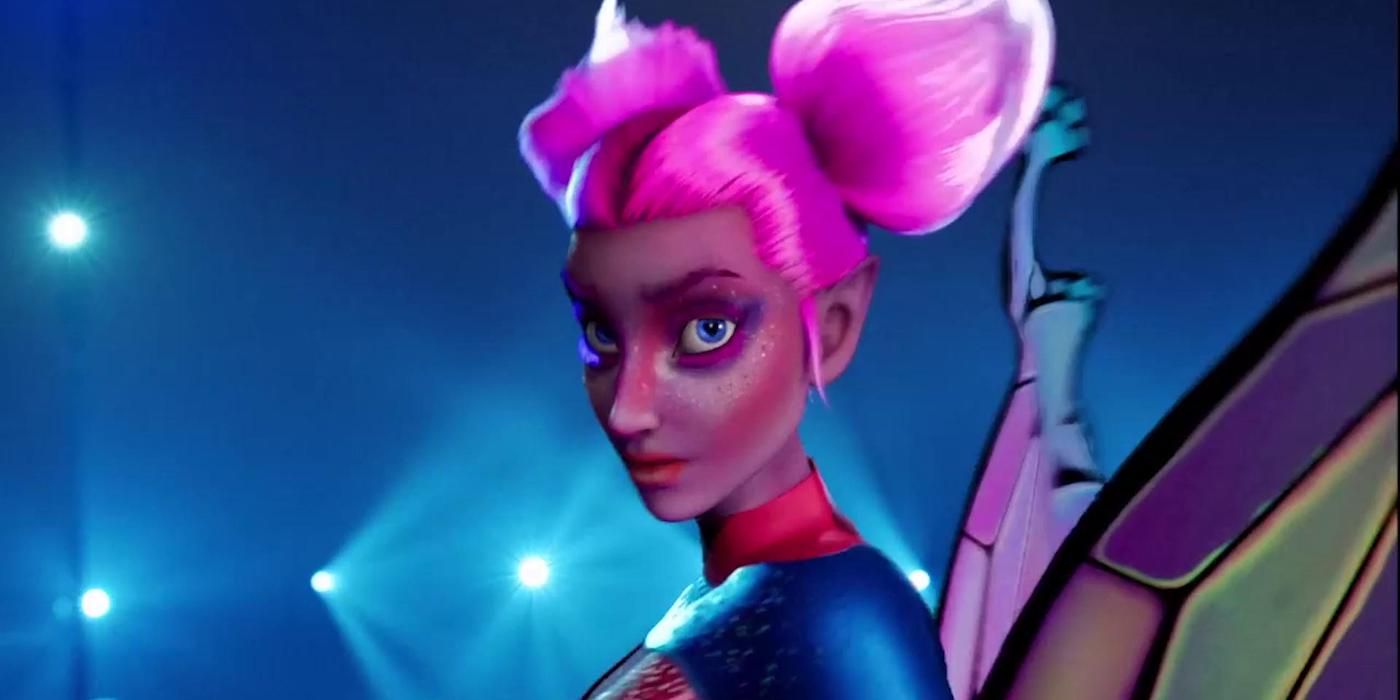 ‘Ready Player One’, is that you?

Fox has released the first trailer of Alter Ego, a new singing competition that puts singers in motion-capture suits and lets them control digital avatars during live performances. The unusual concept feels like the hybrid child of American Idol and Ready Player One. And, you know what? We’re in!

Alter Ego’s first look presents us to the technological wonder of the new singing competition, as digital characters come to life thanks to mo-cap suits. Instead of judging a flesh-and-bone singer directly, the team of judges is presented with a digital scene where an avatar is performing. The virtual reality environment allows a team of 3D artists to create unique singers for each presentation while also adding lightning effects that would not be possible on an actual stage. The result might be kind of weird at first glance, but it also feels like a dream come true, as singers are no longer restrained by the physical limitations of the real world.

Alter Ego’s judging table is composed by iconic singer/songwriter and seven-time Grammy Award winner Alanis Morissette; actor, singer, and television personality Nick Lachey; acclaimed producer, songwriter, singer, and visual artist Grimes; and multi-Grammy Award-winning singer/songwriter, producer, entrepreneur, and actor will.i.am. Emmy Award-winning personality Rocsi Diaz will host the musical spectacle. It might be hard to impress a team of qualified judges, but the candidates will have all the freedom of the digital world to help them put up an unforgettable show.

Alter Ego will debut on Fox with a two-night series premiere on Wednesday, September 22, and Thursday, September 23, at 9 p.m. ET. Check out Alter Ego‘s look trailer below.

John Cena and Jackie Chan Made a Movie Together; Here’s Why We May Never See It

Just like John Cena himself, you can’t see this Jackie Chan action vehicle