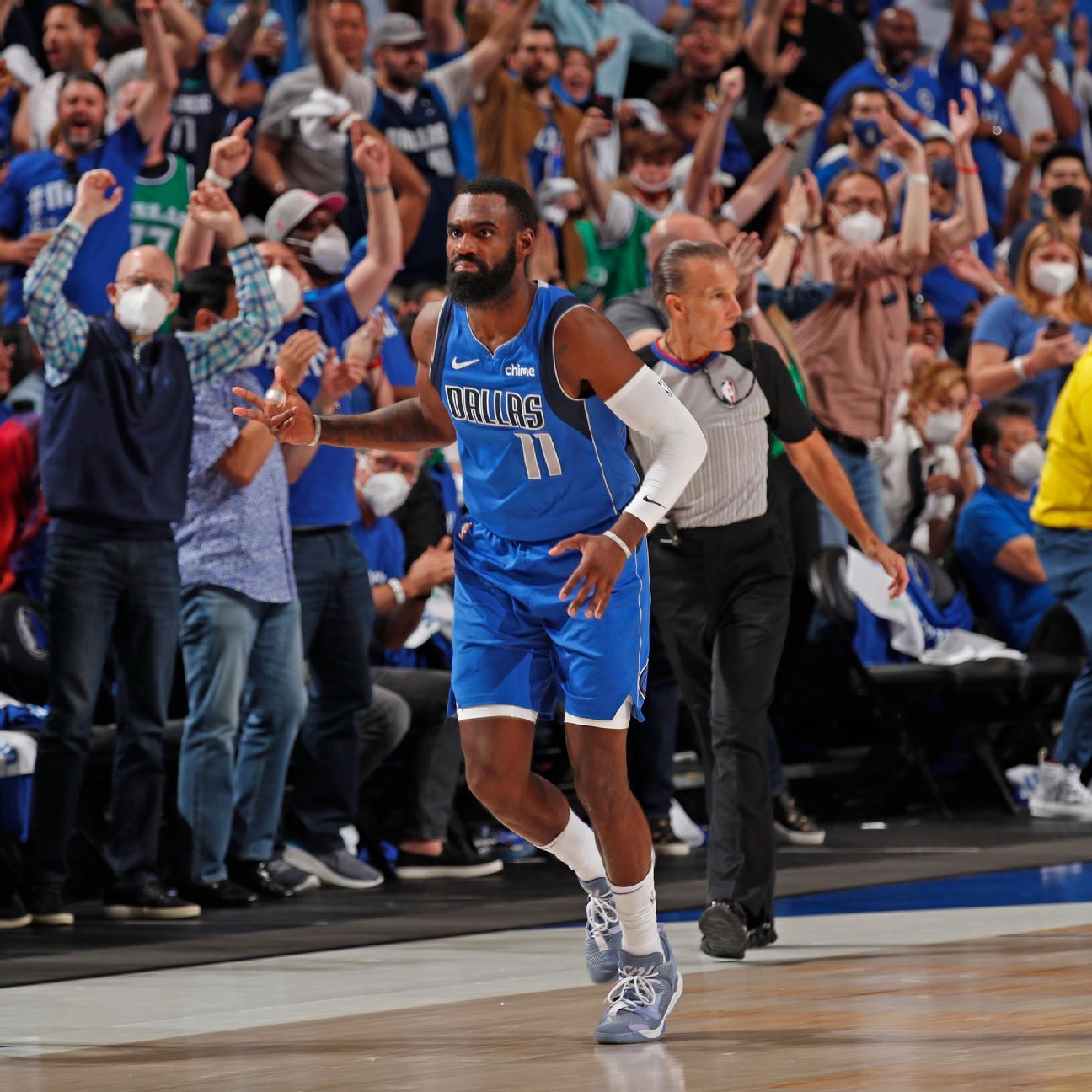 The Mavs also secured a commitment from backup center Boban Marjanovic to re-sign with the team in the opening minutes of free agency, sources said, although they declined to reveal the terms of that deal.

The Mavs made retaining Hardaway their priority in free agency, even while pursuing potential sign-and-trade scenarios to add point guard Kyle Lowry, who sources expect to go to the Miami Heat.

Hardaway, 29, emerged as an important part of the Mavs’ core the past two seasons after arriving in Dallas as part of the Kristaps Porzingis trade, when the Knicks’ motivation to include him was shedding the $37 million he was owed in the last two seasons of his contract.

Serving as both a starter and sixth man for the Mavs, Hardaway averaged 16.2 points since recovering from an April 2019 surgery to repair a stress fracture in his lower left leg.

Hardaway thrived as a catch-and-shoot threat next to Luka Doncic, hitting 39.4% of his 3-point attempts in the past two seasons.

Hardaway was the Mavs’ second-leading scorer in last season’s playoffs, averaging 17 points in the seven-game series that Dallas lost to the LA Clippers in the first round, highlighted by a 28-point performance in the Mavs’ Game 2 win.