Action game Wanted: Dead is being made by ex-Ninja Gaiden and Dead or Alive devs 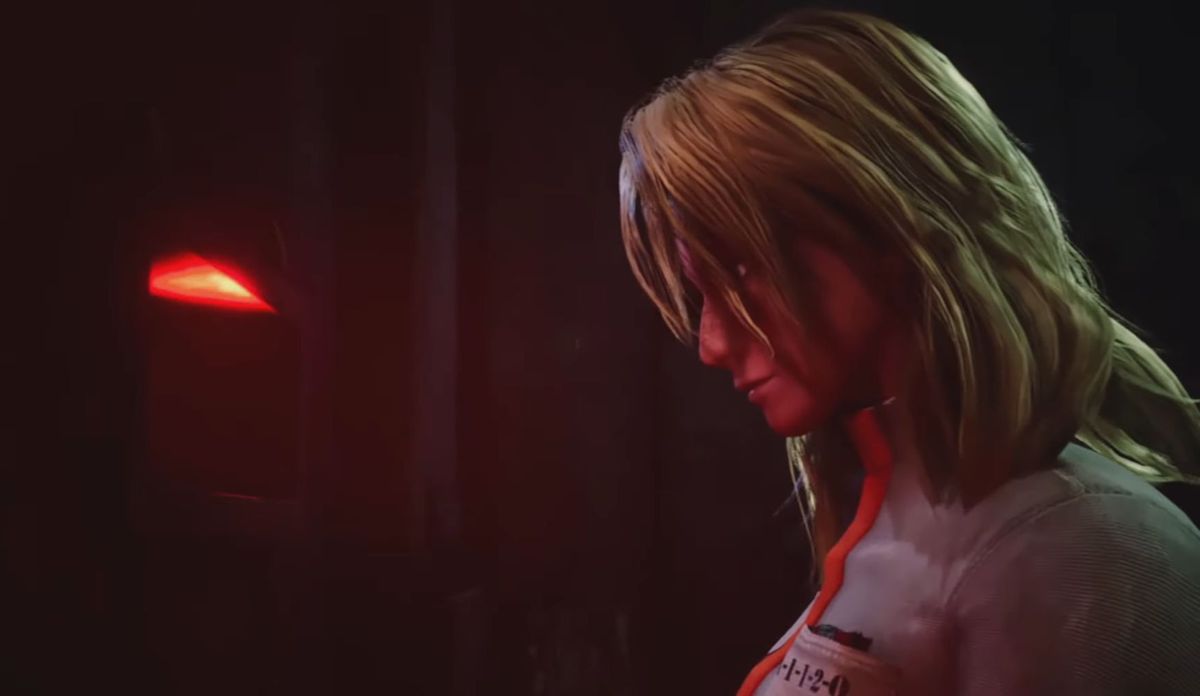 At the Tokyo Game Show, publisher 110 Industries announced several upcoming videogames. As well as extremely short teasers for sci-fi racer Red Goes Faster and mech game Vengeance is Mine, there was a trailer for third-person action game Wanted: Dead that included about 20 seconds of actual gameplay.

Set in a sci-fi Hong Kong where the synthetic workforce has been sidelined, you play a cyborg police officer who has been imprisoned for some reason—possibly related to her being part-synthetic, or maybe related to using a katana to dismember people, which is what she does for the rest of the trailer. Soundtracked by what sounds like Rob Zombie and a Wilhelm scream, it’s a mix of over-the-shoulder shooting and gory limb-severing combat.

A second teaser showed a live-action in-universe cooking show, hosted by a TV chef who I think is played by Stefanie Joosten from Metal Gear Solid 5? It’s odd, but maybe it’ll make more sense in the context of the game.

Wanted: Dead is being developed by Soleil, and apparently the staff includes several ex-members of Team Ninja, with the teaser billing it as coming “From the makers of Ninja Gaiden, Dead or Alive, Dead or Alive Xtreme Beach Volleyball”.

Wanted: Dead is confirmed to be coming to PC, and has a release date of 2022.