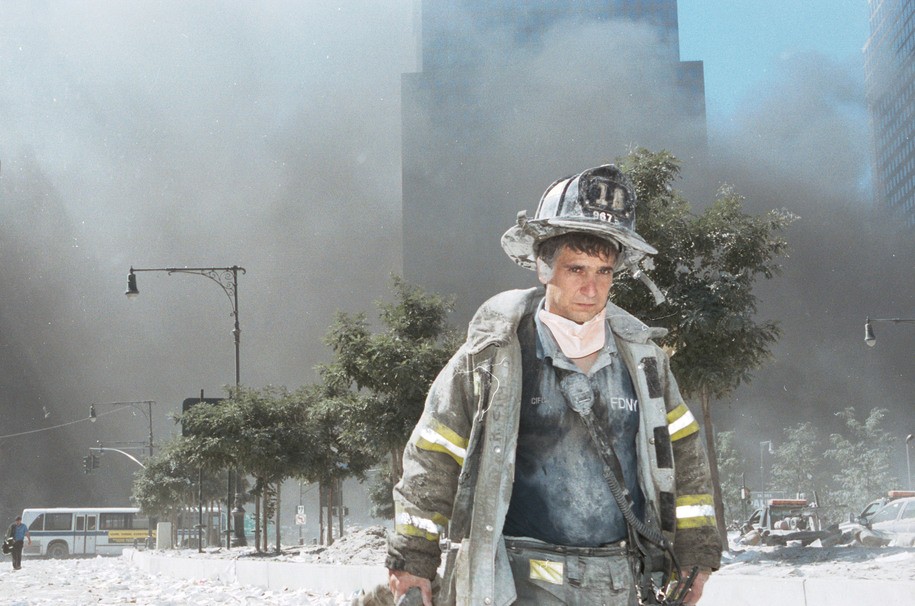 How OSHA, the agency tasked with enforcing Biden’s vaccine mandate, works — and how it’ll go about making companies with more than 100 employees require vaccines

“with alarming increases in deaths and hospitalizations, our health system and physicians stretched thin, the AMA is pleased by the Administration’s efforts to get this pandemic under control.

Biden’s announcement was, in fact, exceptional. There is certainly a debate to be had over how best to tamp down new coronavirus infections, given the availability of unused vaccines. But this is a debate we’ve been having for months, and thousands of people are dying of covid-19 every week. The pandemic continues to hurt the economy and, by extension, as Biden is no doubt aware, the president’s political position.

The vaccinated are frustrated at the obstinate unvaccinated, a group that often is motivated by the sincere and understandable belief that people should not be forced to undergo a medical treatment — but which has also been exposed to months of rhetoric seeking to undermine Biden by equating opposition to vaccines with all-American, Founding-Fathers-approved individual freedom.

What’s lost in the hyperactive shouting match currently underway is that the rule instantiated by Biden doesn’t actually force people to be vaccinated and will affect a far smaller percentage of the population than news reports have indicated. Again, what was established is a burdensome either-or situation, but there is an “or”: Get tested weekly. It also applies only to those who work for businesses with 100 or more employees — and, of course, is no burden at all for those who have been vaccinated.

“With this move, they have shifted the status quo. That’s where the power of this announcement and this change really lies. The bar has shifted. The mainstream has moved further toward climate action.” – Richard Brooks, https://t.co/tVhIPrINLT https://t.co/U4YYxw9DNI

After 9/11, the U.S. Got Almost Everything Wrong

A mission to rid the world of “terror” and “evil” led America in tragic directions.

Appearing on NBC’s Meet the Press two days later, Vice President Dick Cheney offered his own vengeful promise. “We also have to work, though, sort of the dark side, if you will,” he told the host, Tim Russert. “We’ve got to spend time in the shadows in the intelligence world. A lot of what needs to be done here will have to be done quietly, without any discussion, using sources and methods that are available to our intelligence agencies, if we’re going to be successful.” He added, “That’s the world these folks operate in, and so it’s going to be vital for us to use any means at our disposal.”

In retrospect, Cheney’s comment that morning came to define the U.S. response to the 2001 terrorist attacks over the next two decades, as the United States embraced the “dark side” to fight what was soon dubbed the “Global War on Terror” (the “GWOT” in gov-speak)—an all-encompassing, no-stone-unturned, whole-of-society, and whole-of-government fight against one of history’s great evils.

It was a colossal miscalculation.

Biden just saved thousands of (mostly Republican!) lives and accelerated the recovery of the economy. That’s the simple, correct analysis of the mandate. There’s no honest, informed basis for disagreement.

‘A heavy price’: Two decades of war, wariness and the post-9/11 security state

Now 20 years old, and with a fourth president at the helm, the U.S. war on terrorism has changed dramatically in important ways.

What Biden outlined was pointedly not an end to the post-9/11 era. Rather, it was a much narrower admission that an idea once shared by conservatives, liberals and foreign policy elites, including Biden himself — that the U.S. could use force to destroy other societies and then rebuild them in America’s image — had proved a failure. And it was an acknowledgment that the nature of warfare, not the enemy, has changed for the world’s pre-eminent superpower.

Republicans willing to let friends, family, political supporters or even themselves get sick and die to defy a Democratic president and public health experts are pretty unlikely to be persuaded by them if given just a little more time and space

A little girl I knew was on the plane that hit the Pentagon on 9/11. Her death changed the course of my life as America changed forever.

Zoe’s death, and the deaths of the 2,977 people who were killed that day, changed me, my country, and the world forever.

The US used those deaths as justification for launching an ongoing, global conflict — the so-called “war on terror” — that’s killed up to 929,000 people (including over 7,000 US service members), displaced at least 37 million, and has an estimated price-tag of over $8 trillion. The war on terror has killed at least 387,072 civilians — roughly 129 times the number killed in New York City, Washington, DC, and Pennsylvania on September 11, 2001.

In the immediate aftermath of the attacks, I wanted the US to get revenge. I thought the terrorists responsible were pure evil and should be eradicated from the earth at all costs. Apparently, the White House and the vast majority of Congress — elected representatives meant to have steady, reasoned judgment in the face of crises — shared the same the sentiments of an emotional, ignorant 8th grader.

Under Texas rules, your right to choose the vaccine exists for six weeks after which if you remain unvaccinated any vaccinated American can sue you https://t.co/UPEJQXN69E

How 9/11 Turned America Into a Half-Crazed, Fading Power

We didn’t win. The danger jihadist terrorism posed to our country, while serious, was never truly existential; Al Qaeda fell apart shortly after its greatest triumph. Yet the damage Sept. 11 did to the United States was more profound than even many pessimists anticipated.

The attacks, and our response to them, catalyzed a period of decline that helped turn the United States into the debased, half-crazed fading power we are today. America launched a bad-faith global crusade to instill democracy in the Muslim world and ended up with our own democracy in tatters.

“Have at it,” President Biden says when asked about challenges to vaccination mandates in court.

“I’m so disappointed that particularly some of the Republican governors have been so cavalier with the health of these kids.” https://t.co/pPfoXLOCc2 pic.twitter.com/TNzMSxxPHP