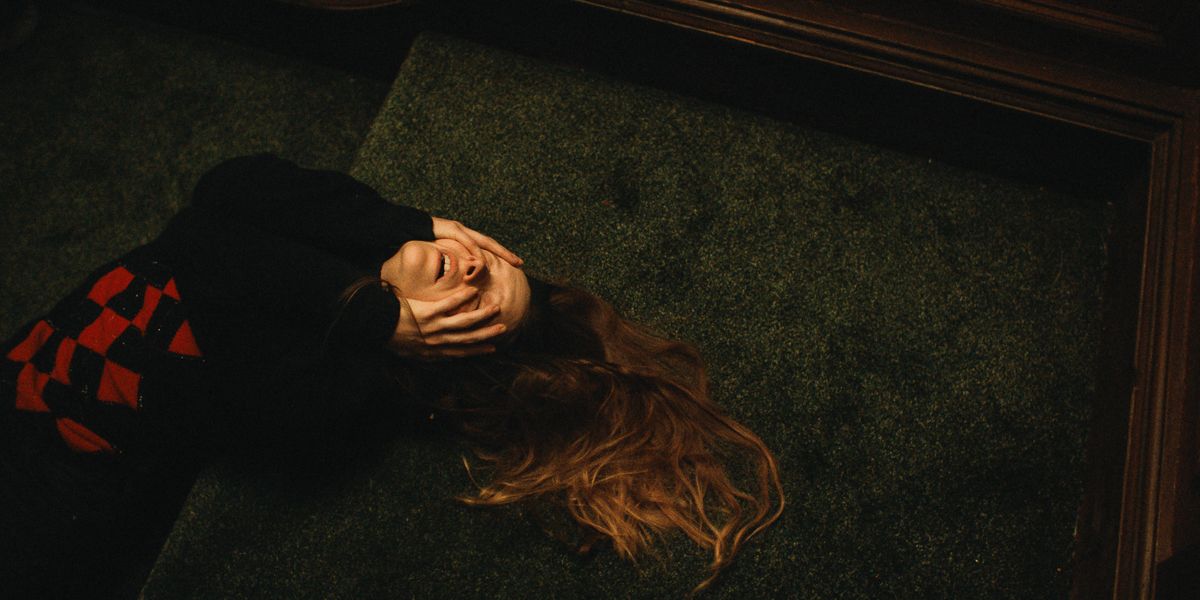 The special features include a commentary with director Rose Glass.

After months of anticipation, the Blu-ray and DVD release of the terrifying Saint maud has been announced for November 30. Originally released in the United Kingdom on October 9, 2020, the film has been on a slow-release schedule due to the pandemic, with US audiences having to wait until early 2021 to watch writer-director Rose Glass’ feature directorial debut as a limited release.

Saint maud is the latest critical success in the now long line of A24 elevated horror films–an unnerving character study that explores the fine line between faith and madness, pitting its lonely protagonist against a daunting crisis of faith. The film follows Maud, a young God-fearing hospice nurse tasked to assist a dying American artist. While caring for her, Maud becomes increasingly obsessed with saving the patient’s soul before she passes on.

This film marks a breakout role for Swedish-born Welsh actress Morfydd Clark who portrays Maud and will also soon be appearing in Amazon Prime’s The Lord of the Rings series. Opposite her, in the role of the sickly American artist Amanda, is Jennifer Ehle who is known for Zero Dark Thirty, Vox Lux, and The Looming Tower.

The physical release of Saint maud means that Lionsgate and A24 will be able to add to the films’ revenue after its $1.4 million in box office revenue. While not the lowest earner for A24, that is significantly less revenue than some of the studio’s other, more successful horror projects that caught the attention of the public such as The Witch at $40.4 million and Hereditary at $80.2 million.

The special features on the Saint maud Blu-ray and DVD include:

Saint maud arrives on Blu-ray plus Digital and DVD November 30 from Lionsgate. Fans will be able to purchase the Blu-ray with a digital copy for $17.99 or the DVD version for $14.98. Check out the Blu-ray box art below:

KEEP READING: 29 Must-Watch Horror Movies on Streaming (and Where to Watch Them)